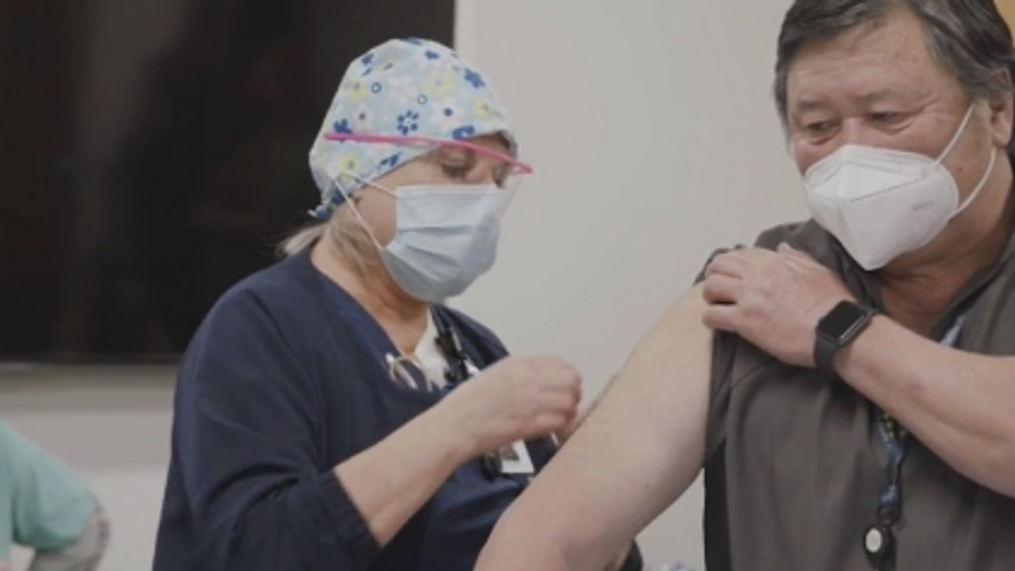 PROVO, Utah – Utah’s number of COVID-19 cases increased by 1,517 on Friday, with 35 more deaths reported, according to the Utah Department of Health.

The new deaths reported reflect the two-day total from Thursday and Friday. A data transmission error led to the health department not including deaths on Thursday’s COVID-19 statistics report.

There are 446 COVID-19 patients currently hospitalized in Utah, including 148 in intensive care, state data shows. About 88% of all intensive care unit beds in Utah were filled as of Friday, including 92% of ICU beds in the state’s 16 referral hospitals. About 60% of non-ICU hospital beds are filled in Utah, according to health department data.

The new numbers indicate a 0.4% increase in positive cases since Thursday. Of the 2,009,407 people tested for COVID-19 in Utah so far, 17.2% have tested positive for the disease. The total number of tests conducted increased by 13,172 Friday, and 9,384 of those were tests of people who had not been previously tested for COVID-19, according to the health department.

Gov. Spencer Cox celebrated the numbers in a tweet saying there was a decrease among health care workers.