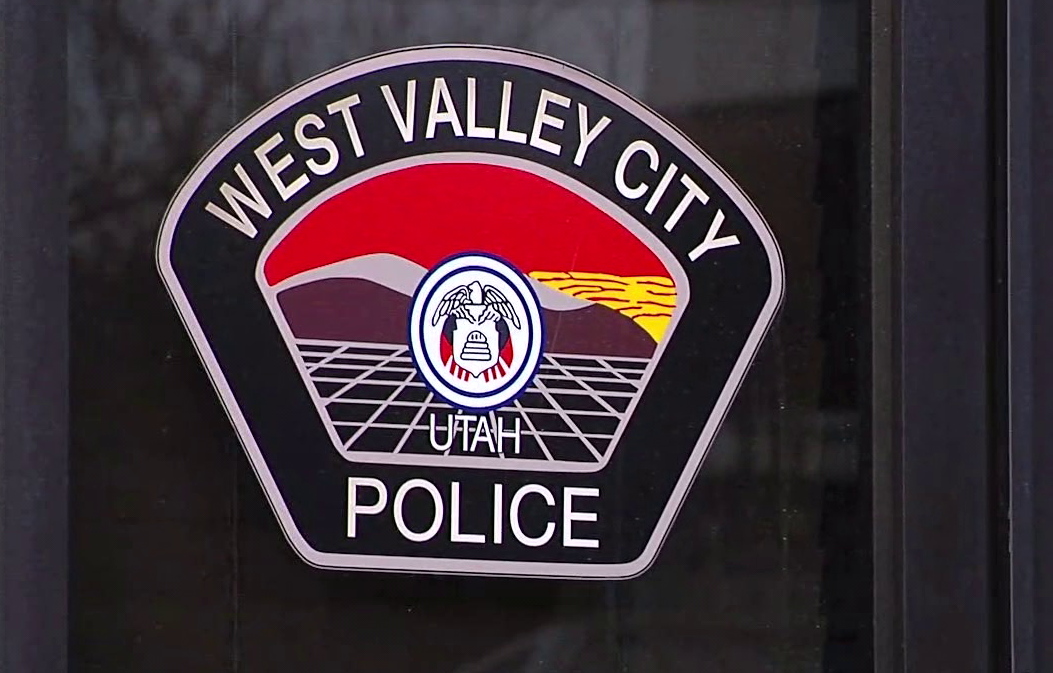 West Valley Police Department officials said that the juvenile victim was walking near a park when he was approached by the suspect’s vehicle and shot.

At the time, a citizen strolling nearby heard and saw part of the event and called the authorities.

The 16-year-old suffered non-life threatening injuries and was taken to a hospital for treatment.

The victim’s identity has not yet been released.

This is a developing story and it will be updated as new information become available.

45-year-old driver arrested, charged with failing to remain at the scene of an accident involving death