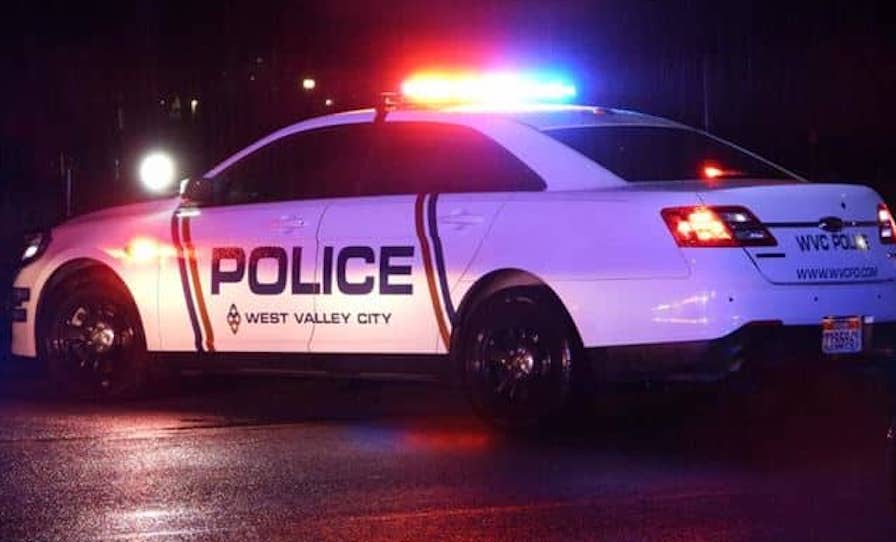 West Valley City, UTAH – According to the West Valley City Police Department officials, the 45-year-old suspect was arrested and taken into custody on Thursday.

His name is Steven Rollins and he now faces one count of failing to remain at the scene of an accident involving death.

Investigators believe that the 11-year-old victim was reportedly walking with his mother when a truck traveled onto the sidewalk and struck him.

Rollins then left the scene.

Neighbors called police and reported a vehicle matching their description was in the area.

Investigators followed up and noted damage on the vehicle consistent with the fatal accident.

They tracked the driver of the vehicle to a house in the area of 4000 West 3700 South. Investigators made contact with Rollins and determined that he was driving the vehicle that killed the 11-year-old boy.