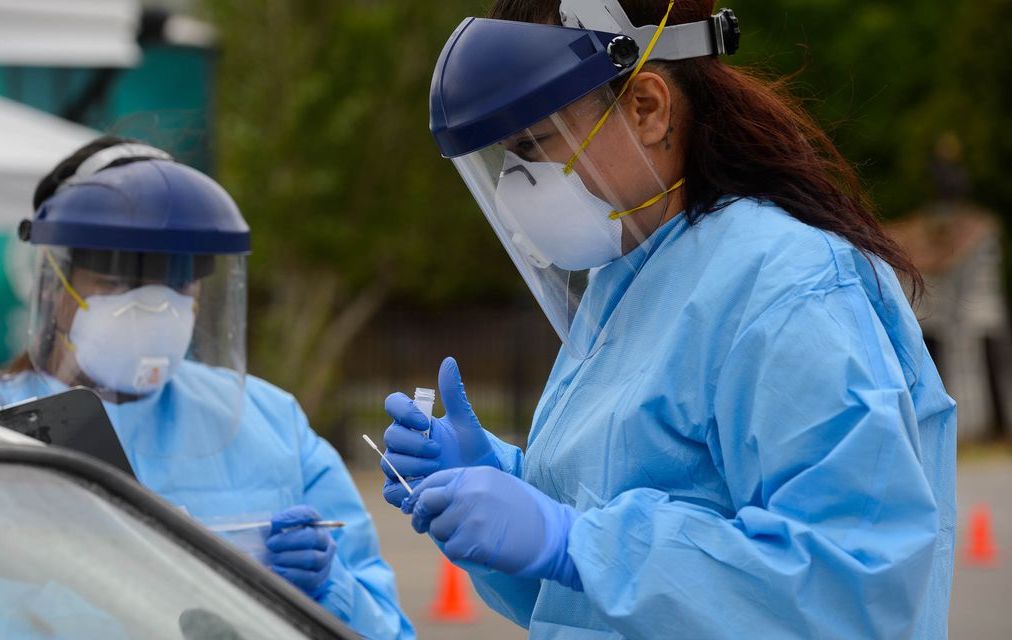 Provo, UTAH – According to the Utah Department of Health, 11 of the new deaths reported occurred before Nov. 1.

The health officials said that the rolling 7-day average for positive tests has increased to 1,550 per day.

There are 502 people currently hospitalized with COVID-19 in Utah.

The Utah Department of Health on Wednesday reported 1,539 new cases of COVID-19