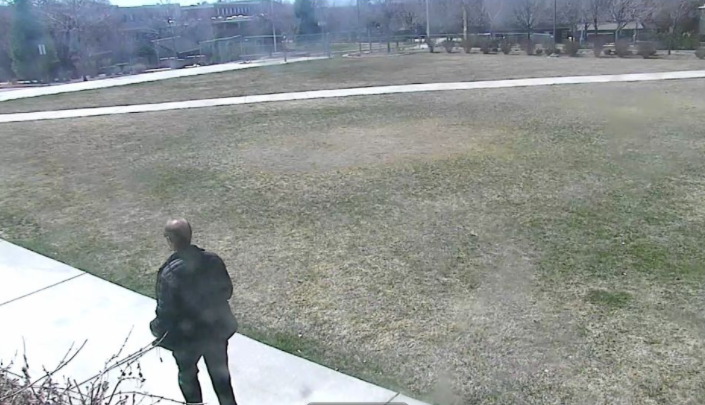 BYU Police stated that the first attack took place at approximately 1:10 p.m. on Sunday at Helaman Halls between the Cannon Center and Taylor Hall. The second attack occurred at approximately 2:40 p.m. on 800 North on the south sidewalk next to the Life Sciences Building on campus.

BYU Police say the suspect is described as:

The police are encouraging students to travel with a companion when possible and immediately report any incidents or suspicious activity by calling 801-422-2222.

We don’t yet know how effective COVID vaccines are for people with immune deficiencies. But we know they’re safe — and worthwhile