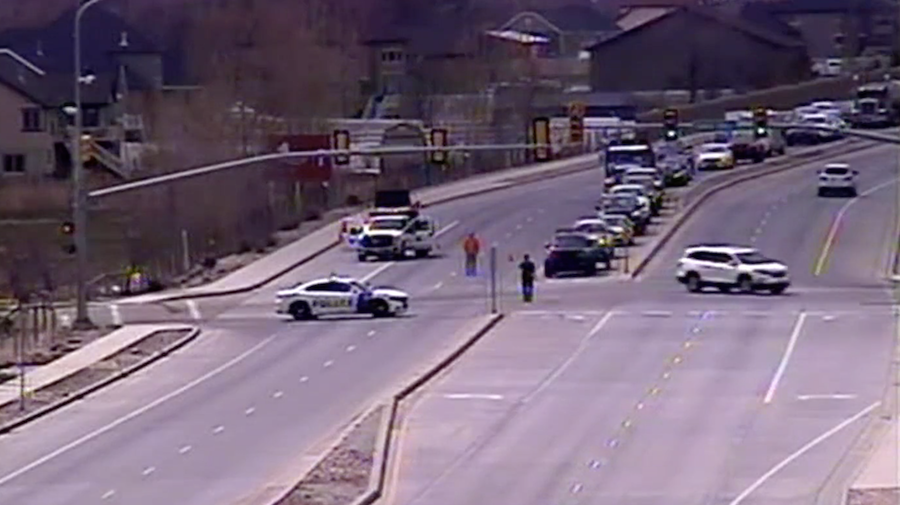 LEHI, Utah – — A 28-year-old motorcyclist died after a crash in Lehi Monday afternoon.

A box van was traveling northbound on 300 East and started to make a left-hand turn onto Pioneer Crossing, officials said.

The motorcycle rider was traveling eastbound on Pioneer Crossing when he struck the back end of the van.

The rider was transported to an area hospital in critical condition, and subsequently passed away. He was wearing a helmet, police investigators said.

The man has not been identified pending notification of family members.

The driver of the box van remained at the scene and was cited for failure to yield, police said. He was not injured.

Gephardt Daily will have more on this developing story as information is made available.