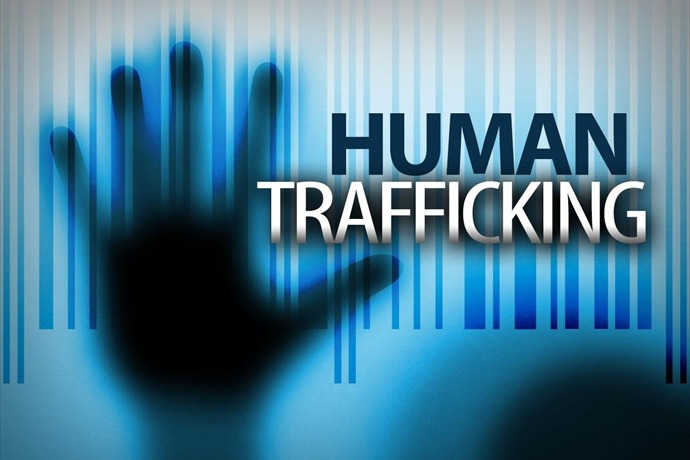 According to a probable cause statement, the American Fork Police Department received an anonymous online complaint about a new massage parlor in American Fork.

The complaint alleged that this massage parlor had listings online to inform people where they could go to receive “happy ending massages.”

Through their investigation, officers say they determined sexual acts were being exchanged for money at the following massage parlors:

Documents state investigators also determined that most of the female masseurs who worked at the parlors also appeared to live there.

According to a probable cause statement, on Feb. 4, officers arrested the following suspects after serving search warrants at four massage parlors in Orem and American Fork:

-Yue Ming, 39, of Orem; Tomney, 44, of American Fork 2nd degree felonies of Money laundering, Pattern of unlawful activity, a second-degree felony and Unlawful/unprofessional conduct, a class A misdemeanor and Prostitution, a class B misdemeanor

After serving the search warrants, officers interviewed a victim that worked at one of the massage parlors. Police provided her with aid and she was put in contact with the Asian Aid Society, who attempted to help the victim with hotel rooms, food, and money, a probable cause statement states.

Soon after, investigators involved with the case were listening to jail phone calls that are accessible to law enforcement and heard people in the jail talking about the same victim being transported to Chicago.

Police then began monitoring the airport to attempt to stop the victims and suspects from traveling to Chicago.

While monitoring the airport on Feb. 6, police said they saw the victim pull up to the airport with two suspects, Jing Wang, 34, and Xiaoxia Liu, 60, both of Chicago.

At the airport, police were able to arrest the two suspects.

A probable cause statement states that detectives found incriminating documents and $40,000 worth of jewelry and other merchandise in their possession

Police say the suspects and victim were also carrying two suitcases, along with iPhones and clothing.

Documents state Wang and Liu are facing charges of human trafficking, money laundering, pattern of unlawful activity, prostitution, and tampering with a witness.

In affordable housing crunch, Utah lawmaker wants to let you rent out part of your home