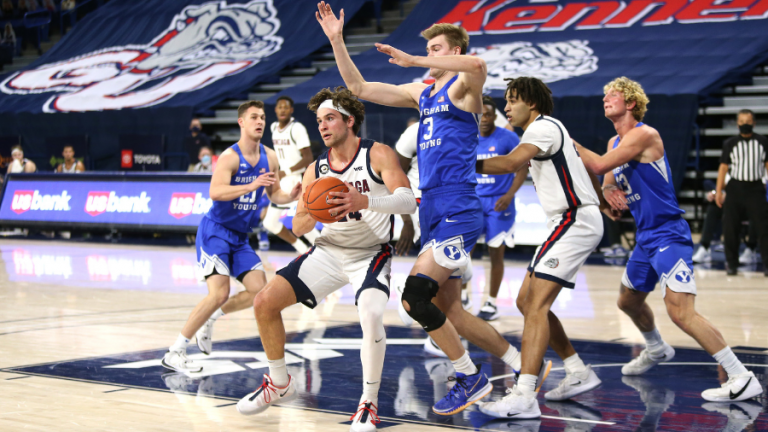 The undefeated Zags were trying to add a non-conference game against Houston in Salt Lake Cit, days before a game against BYU, but that never materialized. Gonzaga will play Pacific in Stockton on Thursday then travel to Provo over the weekend for the showdown against BYU.

BYU gymnast Angel Zhong, back from injury, will compete at her first home meet in nearly two years