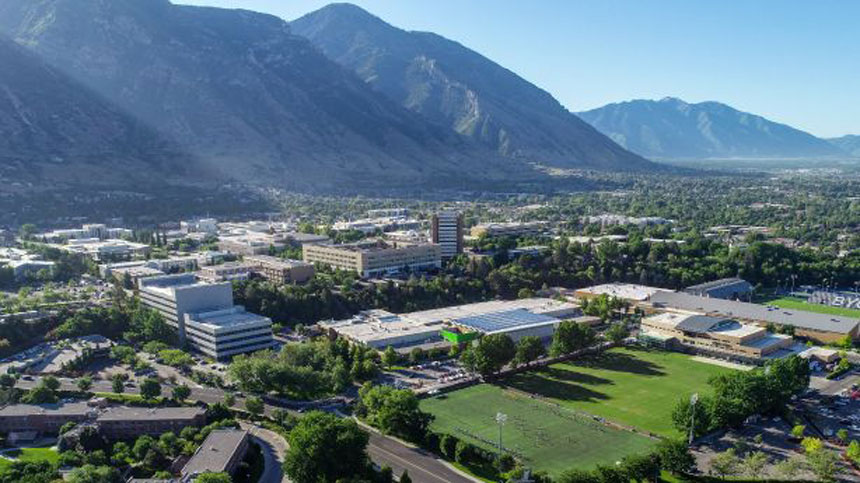 A female contacted police Monday morning and reported she had met a man on a dating app several days ago, according to a news release from BYU.

The woman invited the man to her room in David John Hall at Helaman Halls on Sunday night. The woman told police the man sexually assaulted her and then left Helaman Halls about 10:16 p.m.

The man was wearing black Adidas sweat pants and a flannel, plaid button-up shirt that was blue, red and purple. He was driving a white Subaru Outback or Forester. The man’s name was not released.