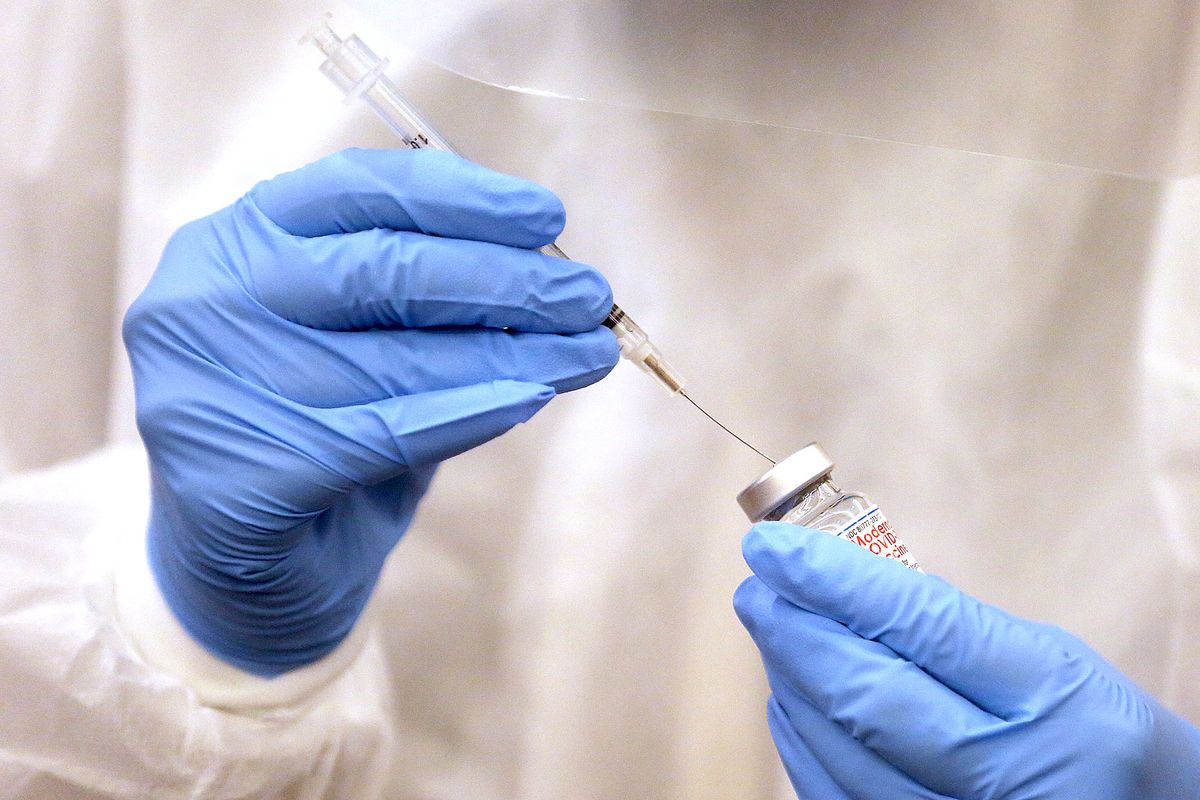 PROVO, Utah – The initial rollout of the COVID-19 vaccine has been slower than anticipated in Utah, state health officials reported on Wednesday.

The state has administered 23,970 vaccines, but because of a 24-hour reporting window from hospitals, health departments and other partners who are giving the vaccines, the actual number of people who have received the first dose of the COVID-19 vaccine is higher, said Rich Lakin, Utah Department of Health Immunization Program director.

The state started vaccinating nonhospital health care workers this week and local health departments, which are familiar with immunizing on a large scale, are helping to increase the speed at which people are getting access to the much-anticipated vaccine.

“Because we have less of the vaccine, it is pushing the timeline back a bit,” Lakin said. The state will soon be offering the COVID-19 vaccine to tens of thousands of teachers, who were singled out as a priority group early in December.

“We are starting to see this vaccine roll out a lot quicker,” he added.

The truth of the matter is that the federal government has sent 40% fewer doses than the state initially asked for, leaving hospitals, clinics and some pharmacies unable to meet the demand. There’s also up to a week of lag time between when a vaccine is shipped to when it is reported.

“There’s a lot of issues outside of my control,” Lakin said, adding that he’s working to make it a quicker process.

“The last thing we want is vaccine to go bad,” he said.

Health care workers who were among the first Utahns to get the first doses will be getting their second/booster doses next week, Lakin reported.

An additional 6,500 people in Utah got their first dose of the vaccine in the past two days, he said, adding that distribution is happening much quicker now than it did in the first 15 days. Health department clinics, hospitals and pharmacies helping to administer the vaccine are getting them to the highest prioritized people as quickly as possible.

“The speed of them vaccinating is quicker than we can provide them with supply,” Lakin said.

As Utah reports 21 more coronavirus deaths, the high rate of positive tests is a warning not to gather, doctor says