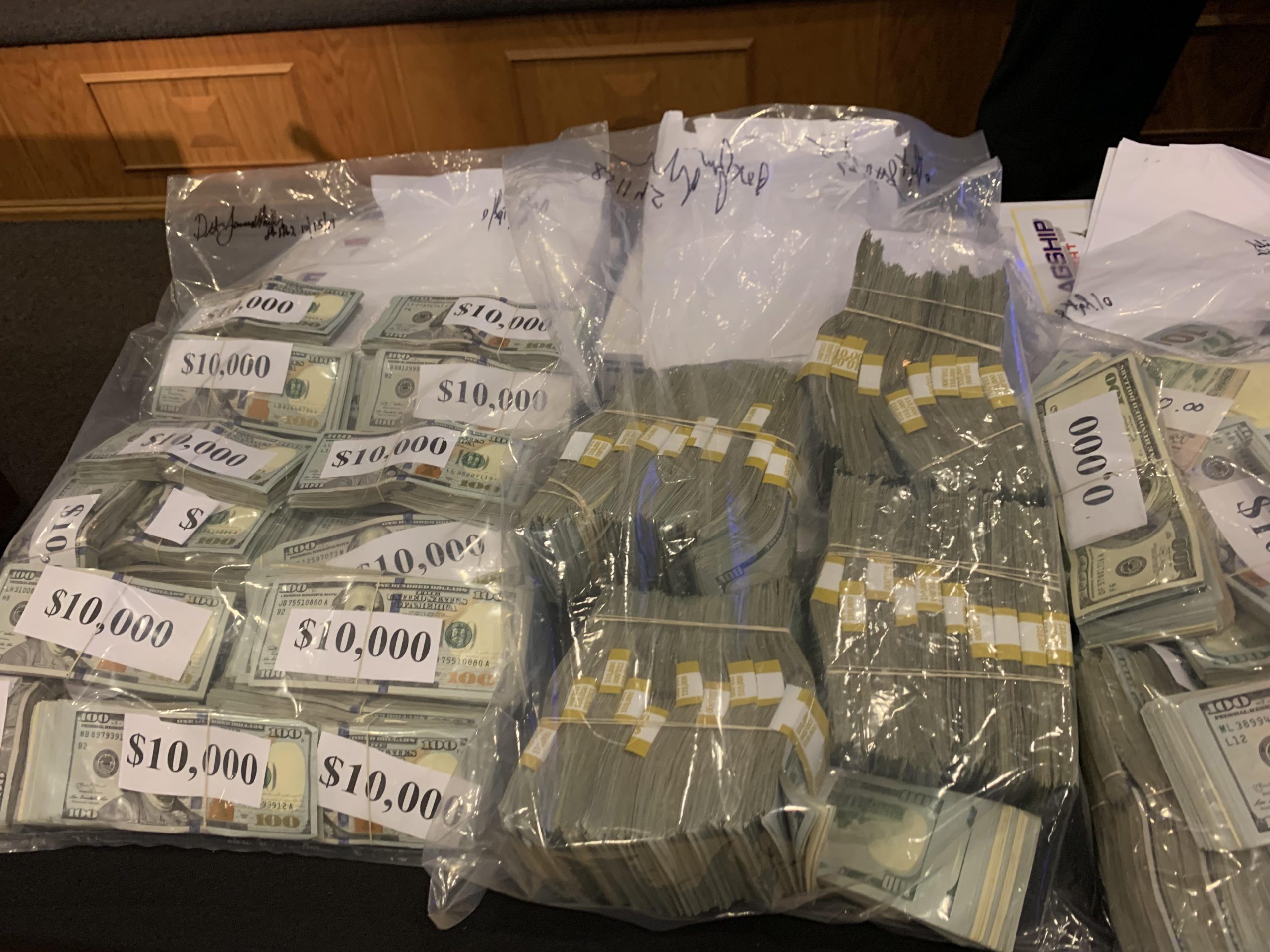 PROVO, Utah — Police arrested two people they say were working with a group distributing heroin to as many as 100 people in Salt Lake and Utah counties on a daily basis.

According to a pair of police affidavits, the Utah County Major Crimes Task Force has been investigating the group for several months. Using a court-approved wiretap, the task force “intercepted thousands of communications between group members arranging the sales and distributing heroin in Salt Lake and Utah County. Detectives uncovered that this group distributed heroin to more than a hundred customers on a daily basis,” the affidavit states.

Three people were identified as low-level “runners,” who also formed an “offset satellite group that would purchase a large quantity of drugs from this organization and deliver it to individuals in Utah and Salt Lake counties,” according to the affidavit.

During the course of the investigation, the task force uncovered “thousands of calls and texts between the three concerning their drug organization and who they are dealing drugs to,” the affidavit states.

On Tuesday, Jeremy Farrell, 31, of Orem, and another woman were stopped by police at the Provo Cemetery where he allegedly completed a drug deal, the affidavit states. Farrell was arrested for investigation of three counts of drug possession.

Instead, she called Farrell while in the Utah County Jail and “advised him that we were looking into them, which shut the operation down for several weeks and hampered the investigation,” the affidavit states.

“Emily … has been arrested several times within the last year with possession with the intent to distribute drugs in several counties and is continuing this behavior and goes right back to distributing drugs within weeks of getting out of jail.”

A third person was also taken into custody Tuesday, according to an affidavit, but there is no record of her being booked into jail.