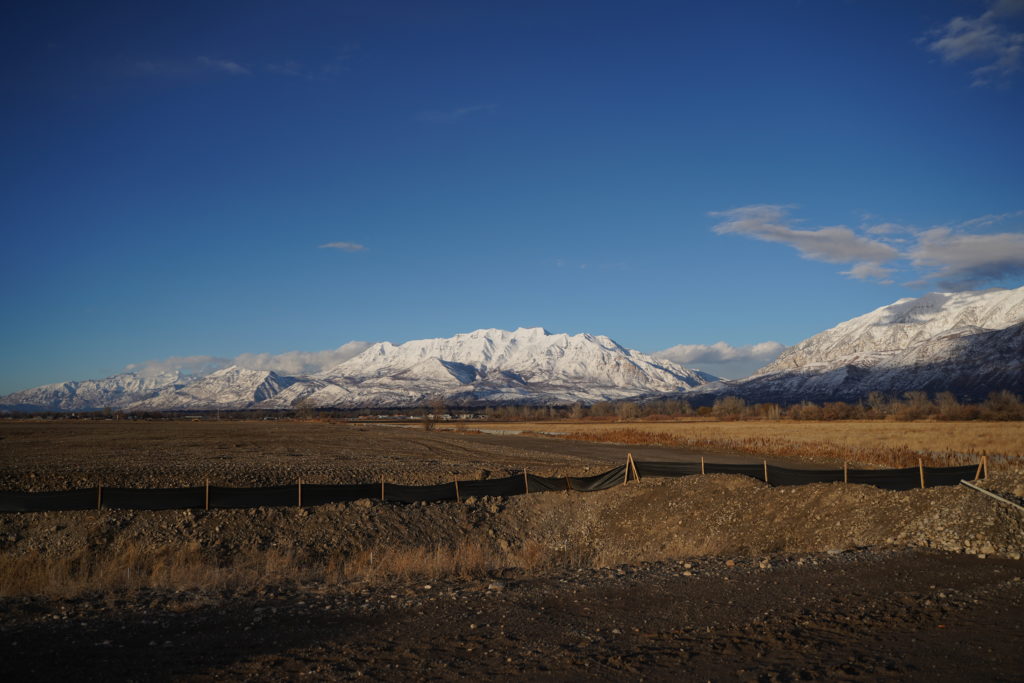 PROVO, Utah – The Provo City Council approved plans on Jan. 19 for a 22-field regional sports park to be built near the Provo Airport, with expectations for completion in 2024.

The park will be located near the Provo Airport on Lakeview Parkway, providing easy access for the community and athletic teams traveling to Provo.

“We have $3.5 million of land that we’ve acquired. The Church of Jesus Christ of Latter-day Saints was the seller of that land and felt that this was a good use for the community,” said Provo Parks and Recreation assistant director Doug Robins.

The sports park will be set on a 100-acre plot of land in order to accommodate sports fields for soccer, football, ultimate frisbee, lacrosse, and other activities. The park will also be furnished with “at least three playgrounds distributed throughout the project,” according to Robbins, as well as walking paths connecting the fields for easy access.

The Parks and Recreation department planned the park to encourage traffic flow in and out of the parking lot.

“It should empty out really quite quickly, so our traffic impact will be minimal between games. We will be able to run even more than one tournament at a time at this facility,” Robins said.

Scott Henderson, director of Parks and Recreation, shared his gratitude for all of the support for this project, especially for Councilman Bill Fillmore who “has had laser focus in moving this project along.”

“Our administration has also expressed great levels of excitement about not only this project for the citizens, but the benefits that they will see out of it,” Henderson said.

“This is an extraordinary project. Nothing small about this,” Fillmore said. “This project will do much for the south end of the city in terms of stimulating other development and commercial opportunities (and) in terms of generating and expanding our city’s tax base.”

The decision to build a regional sport park in Provo was based on many factors, but restrictions stemming from COVID-19 were a significant motivator for rolling out the plans for this park as soon as possible.

COVID-19 made it clear early on that being outdoors is a very important element of community life.

“We’ve noticed that in order to cope with increased park usage, a lot of our neighborhood parks had to convert some of the open space over to athletic fields,” Robins said. “That’s really not a sustainable approach to sports field use.”

Keith Morey, Provo’s economic health director, said he is confident a regional sports park will exponentially increase the cash flow in Provo for many years to come.

“One of the things that all communities strive to do is to try to figure out ways to increase the tax incomes that are coming into their community that can be spent at retail locations, like hotels, restaurants and retail stores. Provo historically has suffered just a little bit because our student population has a lower disposable income. One of the ways to offset that is to try to bring in dollars from outside your community,” Morey said.

One of the main draws to a regional sports park is to be able to invite traveling clubs and tournaments to compete in Provo, creating a new stream of revenue for Provo from what Morey claims is an “untapped market.”

The Parks and Recreation department hopes to follow the example of facilities in St. George, Utah, where sports facilities “generate about $38 million a year in total economic impact,” according to Morey.