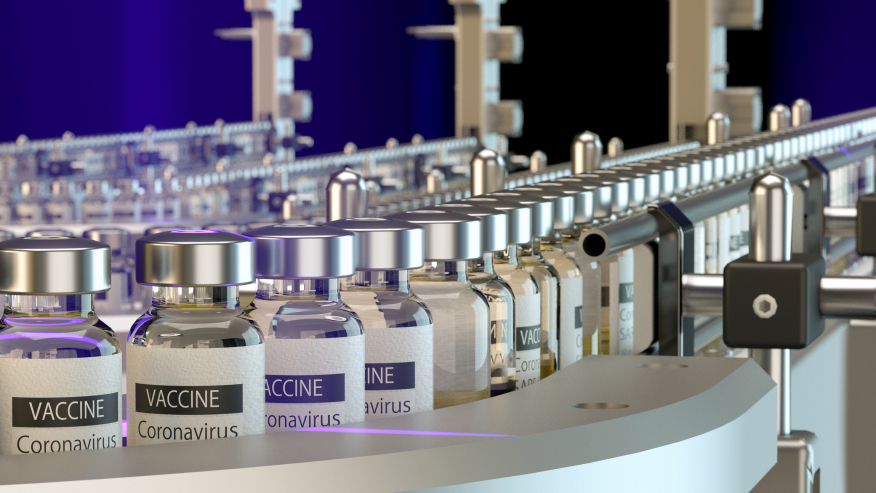 While speaking at a virtual event by Oddo BHF, a financial service group, Moderna CEO Stephane Bancel said the once-believed “nightmare scenario” that the vaccine won’t work is now out the window. “We believe there will be protection potentially for a couple of years,” Bancel said.

He explained that the “antibody decay generated by the vaccine in humans goes down very slowly,” Reuters reports.

However, there are still questions about elderly patients because, as is true with every virus, their immune system goes down over time, Bancel said.

The CEO also said Moderna is close to proving its vaccine is effective against other variants of the coronavirus, Reuters reports.

The U.S. has received shipments of both the Moderna and Pfizer-BioNTech shots, which both require two doses several weeks apart. The second dose must be from the same company as the first. Both vaccines appeared safe and strongly protective in large, still unfinished studies.

Pfizer announced that its vaccine is 95 percent effective against COVID-19 beginning 28 days after the first dose. It did not say how long the vaccine would last but added that its vaccine trial will continue for an additional two years.

The CDC says that because reinfection is possible with COVID-19, even people who have already had the virus should receive the vaccine. It is still unclear how long natural immunity, or the immunity someone gains from having an infection, will last, according to the CDC. Natural immunity varies from person to person, and some evidence suggests it may not last very long for COVID-19

The U.S. is in a delicate position as Covid cases increase alongside vaccinations, experts warn