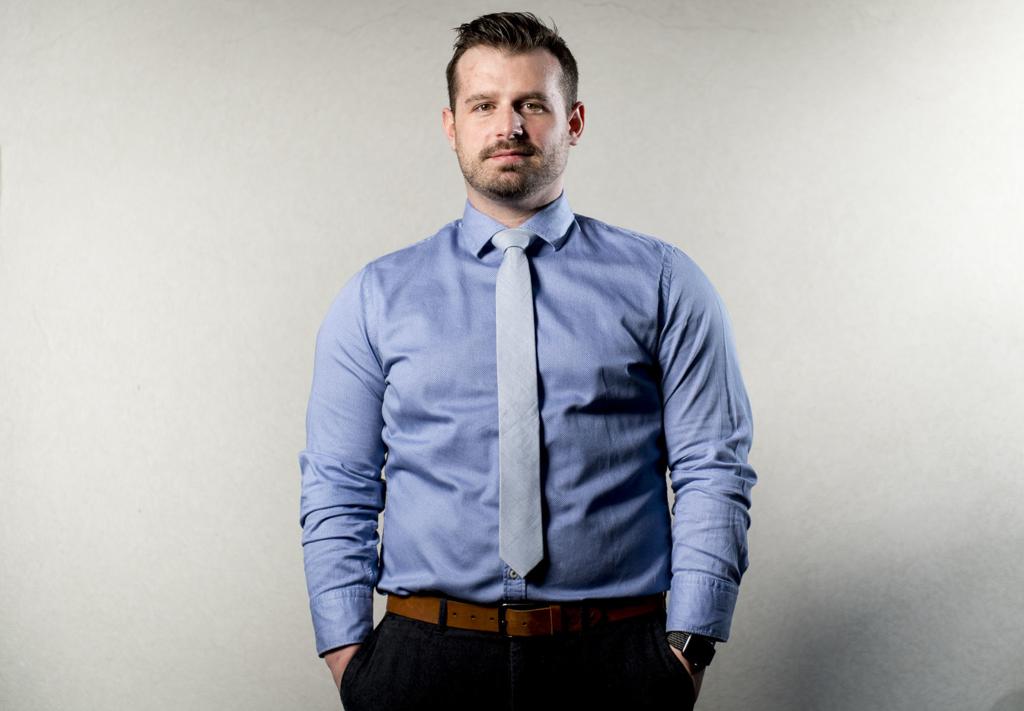 Robinson, 30, who graduated from Brigham Young University in 2015, chose to run for Utah’s 3rd Congressional District seat, which is currently held by Republican U.S. Rep. John Curtis. Given Robinson’s beliefs and platform, he felt like running as a Democrat was the right thing to do.