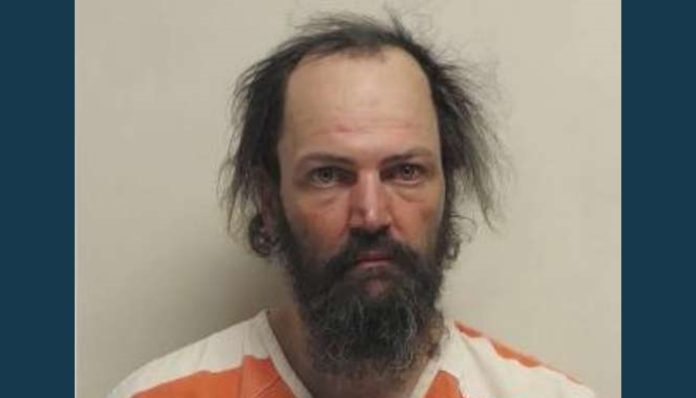 PROVO, Utah — A Provo man is facing felony charges after he allegedly assaulted two women with a knife.

A probable cause statement from Utah County said Casey Dwayne Campbell, 39, who is listed as a transient, is facing charges of:

The arresting officer was dispatched Tuesday to an assault that had just occurred, the statement said.

“I met with the victims at the Provo Police Department and had officers search the area for Casey Campbell, who was named by the two victims as the assailant,” the statement said. “Casey was located at 50 S. University Ave. with a knife in his hand. He was detained by officers while I interviewed the victims. One of the victims recorded the incident with her phone which contained mostly audio of the incident.”

The first victim told officers the suspect accused her of stealing $10 from him. He then allegedly began kicking her, which can be heard on the recording. The victim was walking with a limp and required medical care, the statement said. The first victim said Campbell attempted to get into her pockets to get $10 while holding the knife on her.

The second victim told officers she arrived on the scene and started recording the incident on her phone. “She stated he turned to her and threatened to kill her, holding the knife up to her neck then pointing the tip of the knife into her cheek,” the statement said. “No visible injuries were found on her.”

Campbell was read his Miranda rights and he denied the allegations, stating that the two women had attacked him.

It was subsequently found that there is an active protective order on file between Campbell and the first victimm which shows as “served” with her as the protected party.

Campbell was placed under arrest and searched. A small bag of white, crystal-like substance, which tested positive for methamphetamine, was found on his person. Also found was an unknown quantity of dab, a form of THC, as well as burnt tin foil.

Campbell was booked into the Utah County Jail, where he is being held without bail.

Man dead after jumping from ramp over I-15 in Provo