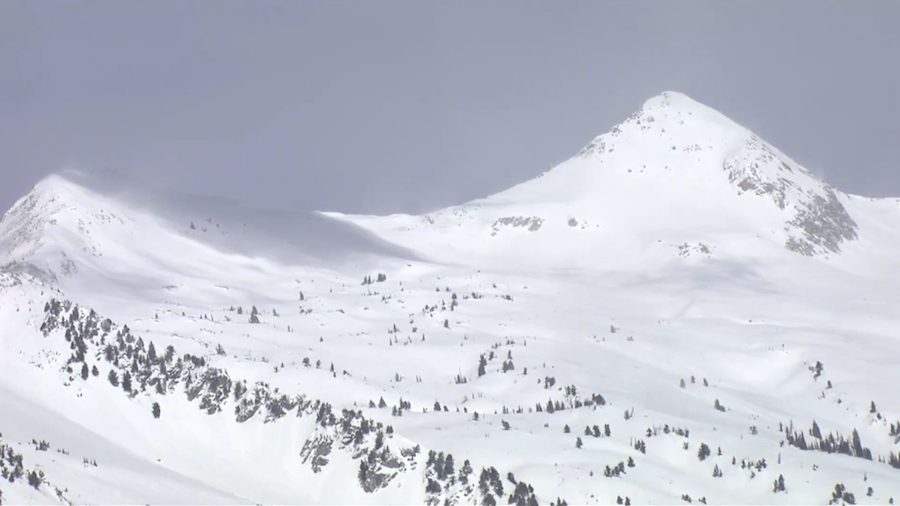 PROVO, Utah — Four skiers are now safe after being swept by an avalanche south of the Pfeifferhorn Sunday. Utah County Sheriff’s Sgt. Spencer Cannon confirmed at least two experienced leg injuries, one had a broken leg and another had a broken ankle, but no one was completely buried. His office received initial reports of the incident just after 11 a.m. The skiers were all men in their mid-20s and experienced backcountry skiers.

Personal information of over 50,000 customers leaked after data breach in Lehi-based company