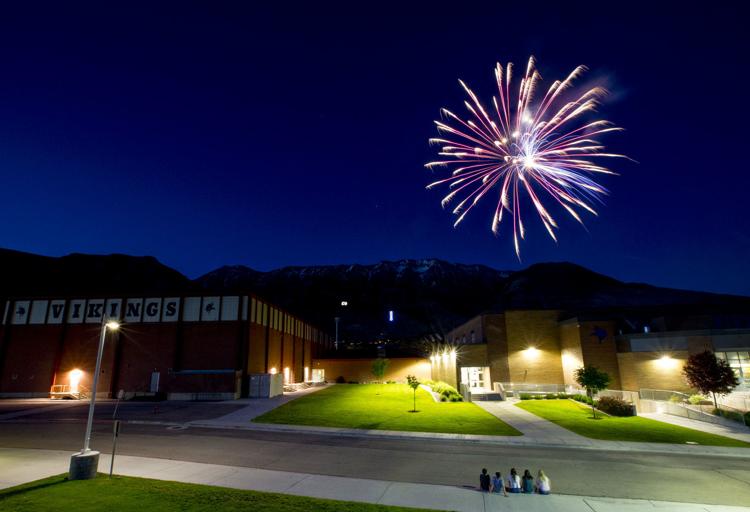 PROVO, Utah – With the Fourth of July less than a week away, there is an extra emphasis on outdoor activities in the age of COVID-19 due to the open air as well as the ability to easily social distance. As such, a number of state parks have already opened while others plan to do so later this week, just in time for the holiday.