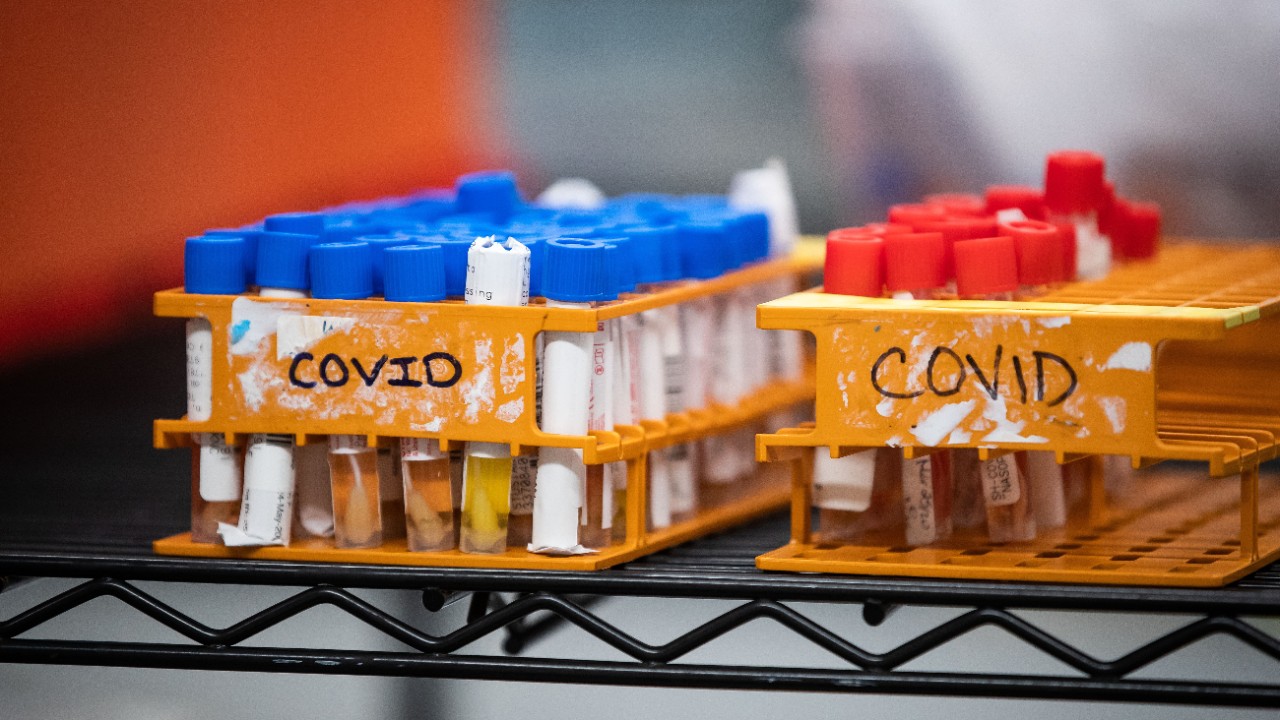 There are two new deaths.

The state reported 2,079,688 total tests administered. This is an increase of 3,653 people tested since yesterday.

The UDOH is now reporting two measures of percent positivity – one determined by dividing the total of unique individuals who tested positive by the unique number of people tested. This is the “people over people” method and does not account for people who have had repeat positive or negative tests in the past 90 days. UDOH says this is the method they’ve been using to report percent positive since the beginning of the pandemic. It biases the percent positivity higher in the current testing environment.

Starting today, UDOH will also report percent positivity based on the total positive tests divided by the total number of tests administered. This the “test over test” method, which is now used by at least 37 other states and provides a better comparison between what is happening across the country. This method accounts for people who have repeat positive or negative test results and more accurately reflects our increase in testing. UDOH says it biases the percent positivity lower in the current testing environment.

The rolling 7-day average for positive tests is 1,133 per day.