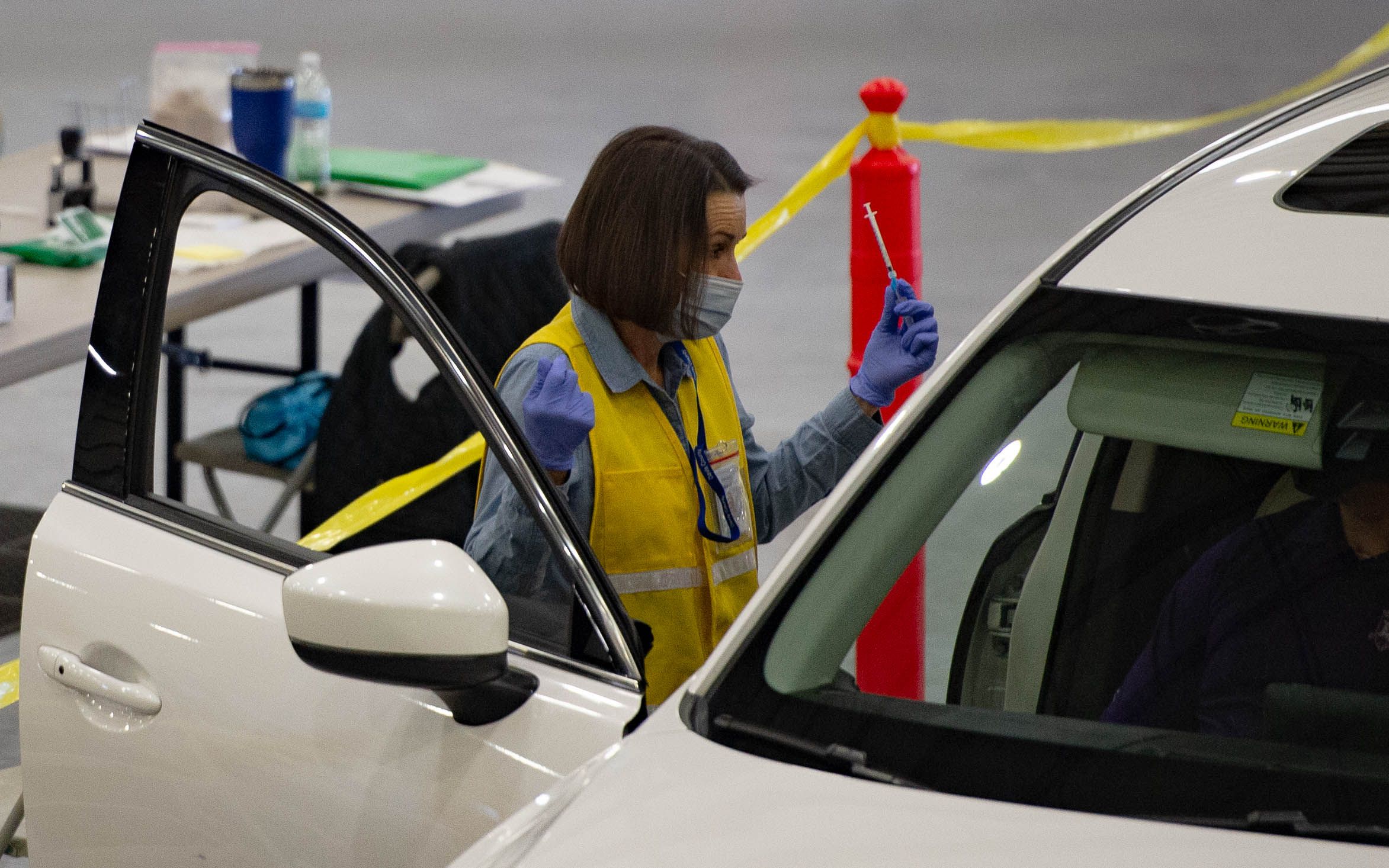 Over the past seven days, Utah saw 3,529 new coronavirus cases. That’s down slightly compared to the week before, when the state health department reported 3,615 new cases. Over those two weeks, the daily average of new cases is 510.25.

The state’s own tracking dashboard indicates that since March 8, Utah has seen cases level out after two months of decline. The last time the state reported a plateau in cases before this one was Jan. 10.

One possible reason for the plateau could lie in the rise of several coronavirus variants that have made their way to the United States in recent months, fueling questions from state officials on how to react to them. The variants are thought to spread more easily among people and possibly cause more severe disease.

The state has tallied 67 cases of the U.K. variant (labeled B.1.1.7), but none of the South Africa (B.1.351) or Brazil (P.1) variants yet. However, the health department’s reporting of that data is behind by about two weeks.

The current plateau leaves the state at roughly the same spot it was in back in June, when cases were averaging about 470 per day. That’s when state epidemiologist Dr. Angela Dunn said the rate of spread might soon warrant “a complete shutdown.”

The obvious difference between that scary warning that preceded Utah’s massive spike in cases and now is that Utah has three vaccines. And their dissemination is on the rise. On Sunday, the state health department reported it had reached more than 1 million doses administered.

“For those of you who have already gotten your shots, thank you,” the state health department said. “For the rest of you, please get the vaccine when it’s your turn. It’s how we get our lives back.”

All adults are eligible to make vaccination appointments starting April 1. The vaccine has clearly helped as cases among teachers has declined, as has outbreaks in nursing homes. And while San Juan County was once one of the hardest hit areas of the country, it has now seen new infections slow to a trickle.

Still, the pandemic is not over. The state reported more coronavirus deaths this week (51) than the week before (41). And, the percentage of intensive care unit beds occupied by COVID-19 patients has hovered around 70% for nearly two weeks.

Below is a breakdown of coronavirus data released Sunday by the health department.

Deaths reported in past day • 6.

Hospitalizations reported in past day • 167. That’s up 23 from Saturday. Of those currently hospitalized, 63 are in ICUs — four more than on Saturday.