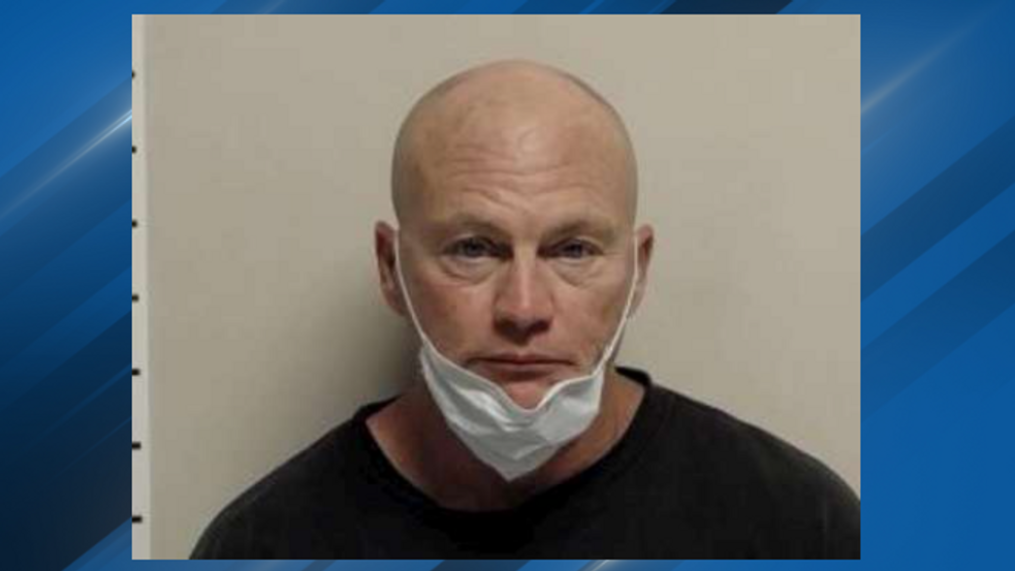 Police officers in Utah County were notified of a missing teenage girl, who had been gone for several hours, on Jan. 15.

While officers searched, they learned that the girl had returned home and had been with Clifton.

Charging documents state the pair had previously connected on social media and agreed to meet at a local church parking lot. Clifton reportedly told the teen what he would be driving and when he would arrive.

Authorities say Clifton messaged the girl about sexual acts he wanted the two of them to perform and sent sexually explicit messages.

Clifton reportedly picked up the teen at a church parking lot and then drove to another church a few blocks away. Charging documents state the pair engaged in sexual activities.

Clifton reportedly admitted to the conduct and told officers he had saved nude photographs of the teen on his phone.