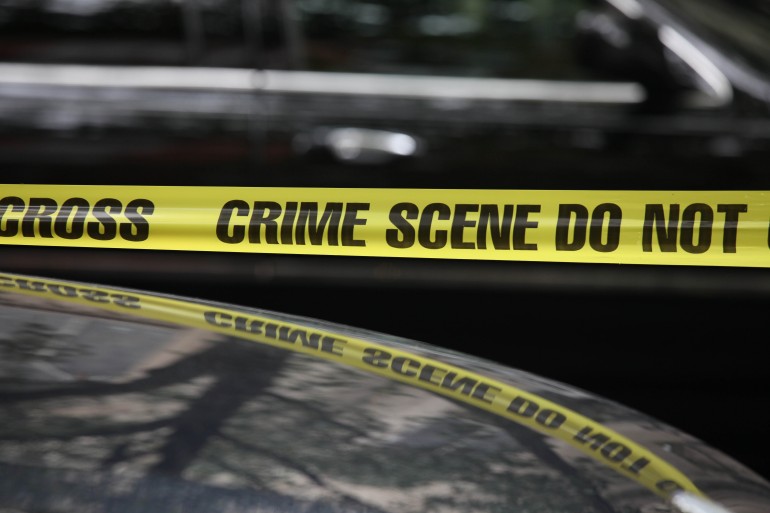 PROVO, Utah – A 47-year-old man in Utah who impersonated an officer practically baited authorities to discover his criminal activities. And through it all, it was a stolen donut that sparked the whole thing.

The man was identified as Daniel Mark Wright who went into a 7-Eleven store posing as an officer. Per a probable cause statement, Wright also stole a doughnut while he was there before driving away in a white truck.

It all started when a store employee approached an officer on Sunday and said that a suspicious-looking person entered the store earlier in the day wearing a Salt Lake County Sheriff’s deputy jacket but did not appear to be one. The store manager added that the said person stole a doughnut from the store, CNN reported.

After they got a description of the white truck that left the scene, Utah authorities were able to track down the vehicle at a nearby motel. They discovered that the vehicle was reported as stolen.

“Officers knocked on the door and made contact with [Wright] as he opened the door and was asked to step outside. A female was also inside of the bedroom and was identified as Christian Olson. While the door was open, I observed the green Salt Lake County Sheriff’s jacket hanging in the entry-way closet,” the police report read.

Wright was not alone during the whole incident. Per surveillance footage, a woman was also seen to be with the 47-year-old. She was identified as Christian Rose Olsen. Both are now facing charges of possessing a stolen vehicle, a second-degree felony.

Police later found the sheriff’s jacket hanging in the motel room. Wright admitted that he was at the 7-Eleven store but did not respond to questions about the stolen truck.