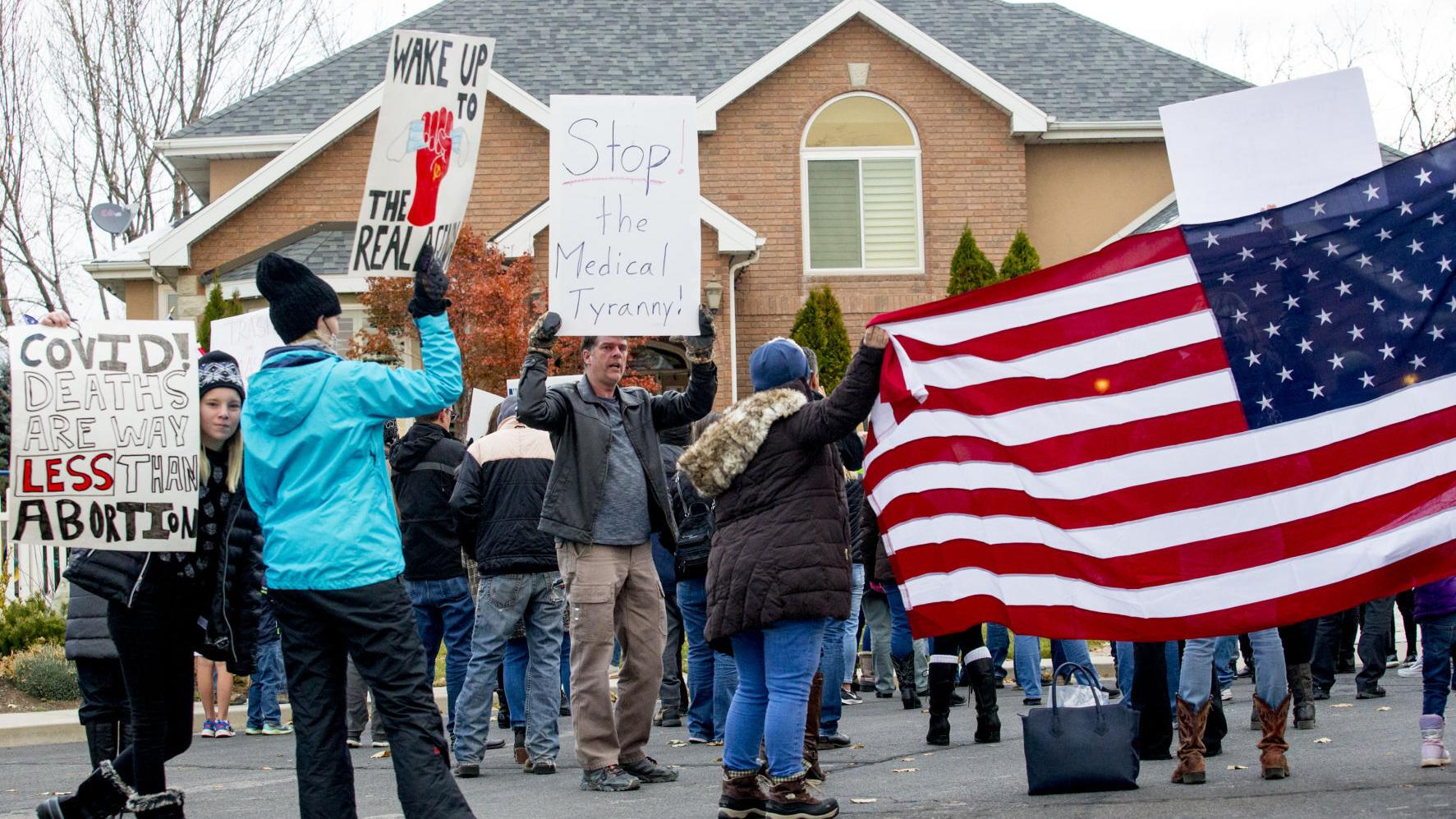 The ordinances followed protests outside the homes of state officials, including Republican Gov. Gary Herbert and Department of Health Director Joseph Miner.

The Lehi ordinance makes targeted picketing within the restricted area a class B misdemeanor.

The Spanish Fork ordinance also carries a class B misdemeanor charge, but only after a second violation.

“The residents’ rights to free speech and peacefully protest on public sidewalks and streets, and the people’s right to feel secure and safe at home,” Burgi said.

Spanish Fork Police Chief Steven Adams said officers “need to have the tools on our belt in the event that something like this does take place so that we can separate and educate, and if push comes to shove, then we can refer them to the court.”