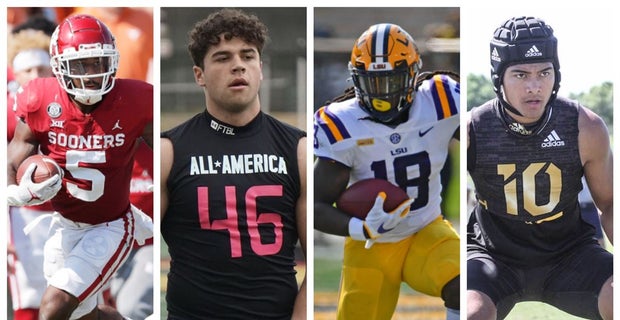 Utah – With National Signing Day in the rearview mirror, most programs have put the finishing touches on their signing classes. Some programs loaded up on transfers, utilizing a handful of spots on players added through the transfer portal. One of the hotter topics of discussion at UteZone and throughout the 247Sports network is the impact transfer prospects have on the Team Rankings.The short answer is that they don’t, however, the transfer portal has become an additional source of talent for many programs and particularly for Utah. Since 2019, Utah is credited with 16 transfer additions, with six of them being former four-star prospects, which has raised the talent profile of the program and should be accounted for in some manner in the Team Rankings.

With transfers factored in, Utah would have a Team Score of 231.09, which would move them up to No. 23 in the country and up to No. 4 in the Pac-12 Conference. Just looking at the Team Rankings, Utah would move ahead of No. 19 Maryland however, when factoring in transfers for Penn State, Nebraska, Florida State, and UCLA they all would all remain ranked ahead of Utah with transfers. Still though, the No. 23 class is much more indicative of the amount of talent that Utah is actually bringing in to the program.

Utah has done a fantastic job of piecing together this collection of players. It started with the cornerstone in quarterback Peter Costelli. Seemed to peak when they secured it’s biggest prize in Ethan Calvert, but the incredible finishing touches came through the transfer portal.

After the early signing period, Utah first added a former four-star and Texas quarterback transfer Ja’Quinden Jackson. That was followed the very next day by four-year Baylor starter Charlie Brewer. While plans unexpectedly changed, Utah did a tremendous job of adding talent at running back with the additions of four-star prospects Oklahoma transfer T.J. Pledger and LSU transfer Chris Curry.

This is an incredible talent haul for Utah, who continues to reap the rewards for their improved play in the Pac-12 Conference in recent years. Utah’s seven four-star additions gives them 16 total four-stars on the roster, doubling the amount of four-star talent on Utah’s 2019 team.