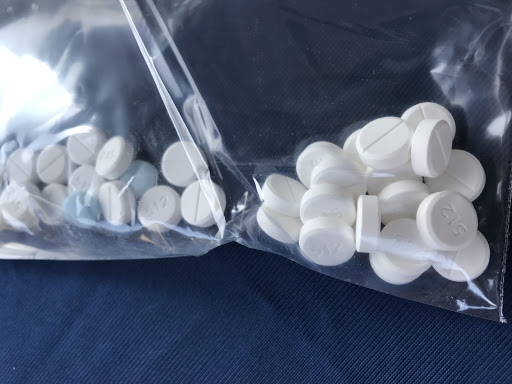 Audit: end ‘soft closures’ in favor of ‘Test to Stay’ in Utah schools

Utah veterans 65 and older are eligible to be vaccinated