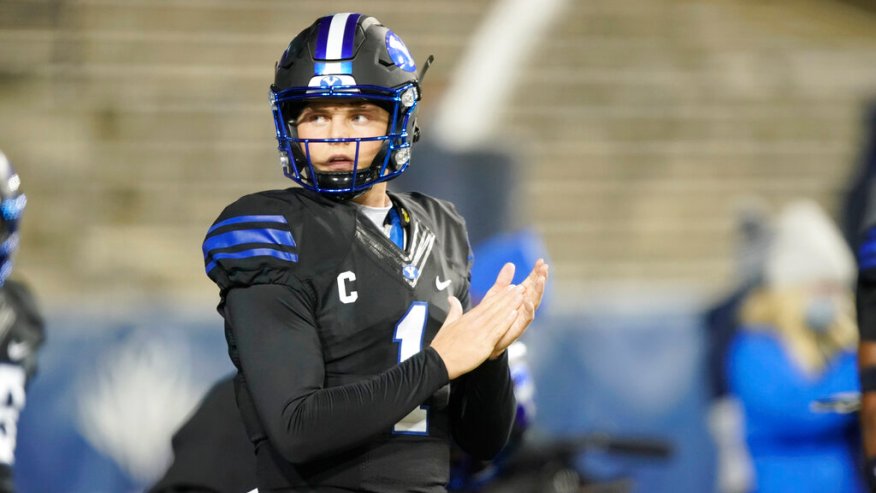 PROVO, Utah  – BYU quarterback Zach Wilson finishes eighth in the voting for the Heisman Trophy Award, becoming the first Cougars player to end up in the top-10 since Ty Detmer finished third in 1991.

Wilson threw for 3,692 yards, 33 touchdowns, three interceptions, and rushed for ten more touchdowns, as he led the Cougars to an 11-1 season, capped by a 49-23 victory over UCF in the Boca Raton Bowl.

What if Iowa football had Zach Wilson at quarterback this season?