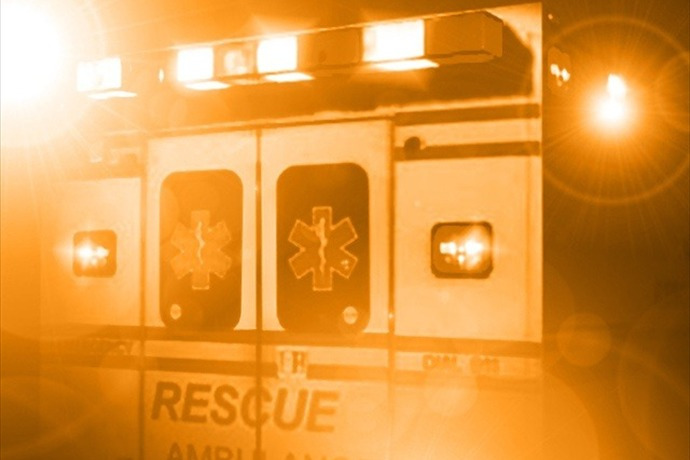 PROVO, Utah – Officials say a 19-year-old was airlifted to the ICU after being injured while skiing above the Aspen Grove Trailhead in Provo Canyon.

According to the Utah County Sheriff’s Office, the 19-year-old and her friends were skiing when she went over a ski jump they had built and injured herself. She reported that she was experiencing lower back and rib pain and that it hurt for her to breathe.

Due to the nature of her injures and her location, search and rescue officials dispatched LifeFlight to hoist the woman out of the canyon. Officials say their original plan was to bring the woman to the nearby trailhead parking lot and call an ambulance to take her to the hospital.

However, once emergency crews were able to evaluate her, they determined that her injuries were critical and called a medical helicopter to transport her.

The woman was taken to the Utah Valley Hospital in Provo where it was discovered the woman had sustained 3 broken ribs and a collapsed lung. Officials say the woman will spend a few days in the ICU but she is expected to survive.

According to the Utah County Sheriff’s Office, the woman and her 4 friends brought a shovel that they used to build the ski jump that caused the woman’s injury but failed to bring any other safety equipment.

The Utah Avalanche Center said that the area where the group was skiing was issued the following warning on the day of the accident:

The area where the 19-year-old was injured was in the same area where three men were buried in an avalanche on Dec. 29, 2003, killing them. 15 others were also buried in the avalanche but were able to dig themselves out, according to a release.

According to utahavalanchecenter.org, even a “Considerable” rating means “Dangerous avalanche conditions.”

The injured woman and her group of friends checked the avalanche forecast for the day of their trip but decided to go anyway. While the group was not caught in an avalanche, the Utah County Sheriff’s Office says they were not well prepared for a possible avalanche.