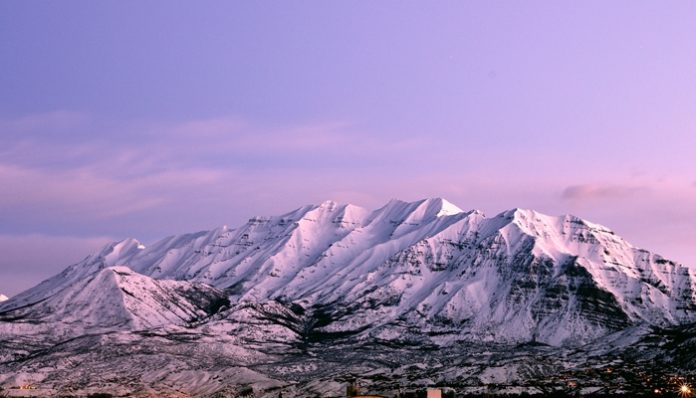 Utah — A 19-year-old woman was flown to hospital after an accident on Mount Timpanogos Sunday.

Just after 5:30 p.m., Utah County Sheriff’s Office Search and Rescue, with North Fork Ambulance from Sundance, responded to the area above the Aspen Grove Trailhead in Provo Canyon, said a news release from UCSO.

“The caller reported that a 19-year-old woman was injured after going over a ski jump her group had built and had lower back and rib pain and that it hurt her to breathe,” the news release said. “Given the nature of the injuries and the location of the victim, SAR officials asked that Life Flight respond to assist by hoisting the woman out. SAR and medical teams reached the woman and stabilized her.”

The initial plan was to use Life Flight to bring her to the trailhead parking lot and transfer her to an ambulance for transport to the hospital. When they evaluated her, they determined her injuries were critical and that a transport by medical helicopter would be better. Life Flight was able to conduct the hoist and after reconfiguring the aircraft they transported her to Utah Valley Hospital in Provo. She sustained three broken ribs and a collapsed lung. She will spend at least a couple of days in ICU but she is expected to survive, the news release said.

This accident occurred in the same area where three young men were buried in an avalanche on Dec. 29, 2003. About 15 people were caught in that avalanche but most were able to dig themselves out. The three young men died. They did not have avalanche beacons, avalanche probes, or shovels, the news release said.

“Before going into backcountry during the winter make sure you know the conditions and avalanche forecasts for the area you intend to use,” the news release said. “Avalanche danger is rated as extreme, high, considerable, moderate, or low. If the risk is rated lower, that does not mean there is no danger. According to UtahAvalancheCenter.org, even ‘considerable’ rating means ‘dangerous avalanche conditions.’”

If you do decide to venture into the backcountry during the winter, make sure you check the avalanche forecast before going, the news release said. Take avalanche beacons, avalanche probes, and collapsible shovels.

“Having this equipment won’t necessarily keep you from being caught up in or buried by an avalanche, but it does increase the likelihood of being found and of survival should that happen,” the news release said.