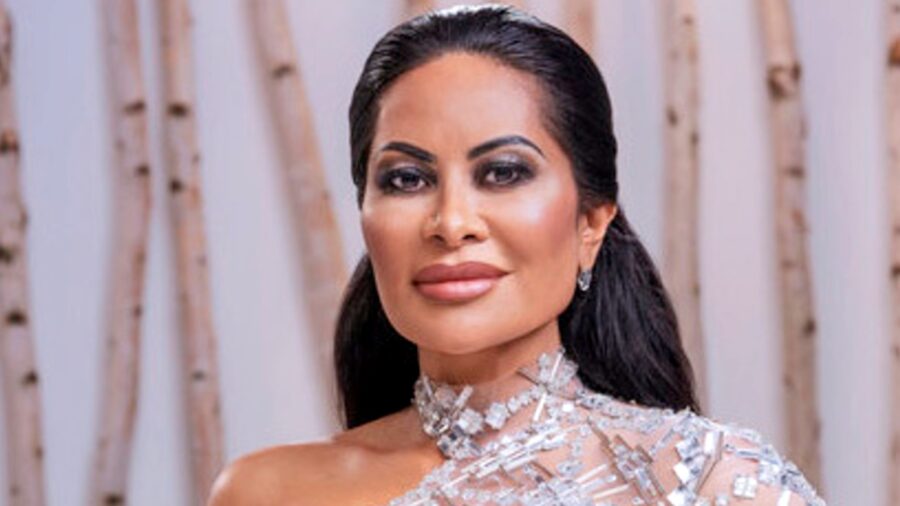 SALT LAKE CITY , Utah — Two members of “The Real Housewives of Salt Lake City” reality television show appeared in court for the first time Tuesday after being arrested on federal fraud charges alleging they cheated hundreds of people nationwide over a 10-year period in a telemarketing scheme.

Jennifer Shah, 47, of Park City, Utah, and Stuart Smith, 43, of Lehi, Utah, were arrested in Utah on charges including conspiracy that were unsealed in New York City, authorities announced.

Prosecutors set several conditions for Shah and Smith to be released that bar them from contacting each other, traveling outside of Utah — unless it’s to New York for a court appearance — or engaging in telemarketing. The prosecution also asked that Shah and Smith not spend more than $10,000 from personal or company accounts, except to pay for legal fees.

Manhattan U.S. Attorney Audrey Strauss noted in a release that Shah portrays herself as a wealthy and successful businessperson on television, while Smith was cast as her first assistant. Shah is in the main cast of the Bravo program, which completed its first season in February.

Shah was often at the center of the show’s most dramatic moments and threw a glass during an argument with one of her fellow cast members. She is also the wife of University of Utah assistant football coach Sharrieff Shah.

The network declined to comment to The Associated Press.

Authorities said the fraud scheme ripped off hundreds of victims nationwide for a decade.

In the alleged scheme, Shah and Smith sold the victims so-called business services such as tax preparation or website designs that they touted as a way to make the people’s companies more efficient and profitable, prosecutors say in the indictment. Many of the victims were over 55 and didn’t own computers. They carried out the scheme from 2012-2021, prosecutors say.

Shah and Smith tried to hide their role in the scheme by using third-party names for their business entities, telling victims to use encrypted messages to communicate with them and instructing people to send some payments to offshore bank accounts, the indictment says.

The prosecutor said they “allegedly generated and sold ‘lead lists’ of innocent individuals for other members of their scheme to repeatedly scam. In actual reality and as alleged, the so-called business opportunities pushed on the victims by Shah, Smith, and their co-conspirators were just fraudulent schemes, motivated by greed, to steal victims’ money.”

Both Shah and Smith are expected to appear at a virtual New York court hearing Wednesday afternoon.

Shah’s attorney Sam Meziani declined comment as he exited the court with Shah, who remained silent as she walked to her car.