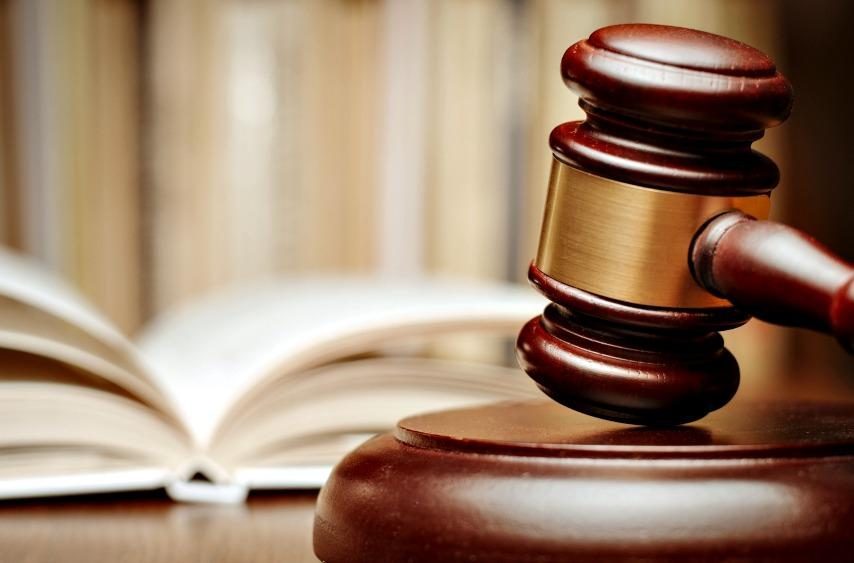 PROVO, Utah – Jarom Brown, an adjunct instructor in the theater department, stepped down after police arrested him on charges of voyeurism and harassment.

The Utah theater community has been buzzing since the break of the news, with members taking to social media in an attempt to make sense of the charges and the university’s apparent lack of response to them.

Anonymous comments such as:

“I feel deceived and vulnerable.”

“I used to feel safe on UVU campus and loved that about UVU, but with the department’s response, I am now dealing with PTSD attacks and am terrified that if something happened to me, I would be silenced and pushed aside, which has already happened to me several times. My trust in UVU is broken.”

“I’m nervous that the only information I received was through a Facebook group. How can we keep ourselves safe if we aren’t informed?” These comments only begin to scratch the surface of the emotions expressed.

After receiving a photo of herself from Brown that had been taken without her knowledge, Sue took her concerns to the Saratoga Springs Police Department. Brown released a video of the two engaged in a “romantic encounter” in hopes of exoneration but was instead arrested on several counts of voyeurism and harassment. Sue claims that in both the photo and the video she was entirely unaware she was being recorded.

Sue noted in the interview with ABC4 that she believes there are more victims of Brown and encourages them to come forward, saying, “what do you have to lose at this point?”

“Student safety is our utmost priority at Utah Valley University. We are aware of the charges against Mr. Brown. He has resigned as an adjunct instructor and is no longer employed by UVU. To respect the privacy of our employees, UVU does not comment on personnel matters. Any questions related to the legal case need to be directed to the Saratoga Springs Police Department.”

Aside from a brief post on the program’s Facebook page, UVU’s Theater department has yet to officially announce anything regarding the case.

“We are aware of the charges against Mr. Brown. He has stepped down as an adjunct instructor until the situation can be resolved. Any questions should be directed to the Saratoga Springs Police Department,” the post stated.

This lack of communication continues to enrage both members of the program and those of the Utah theater community as a whole. Several have called for action on the part of the department, including a response from the Dean of the School of Arts,Stephen Pullen.

The case now rests in the hands of the Utah County Attorney’s Office, who will have the final say on the official charges against Brown. The announcement of those charges are expected to come any day.