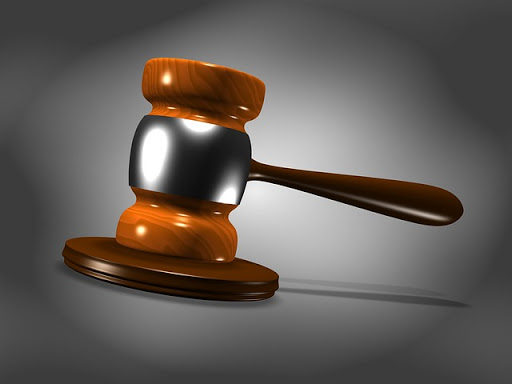 SARATOGA SPRINGS, Utah — A man accused of scamming multiple people across Utah County has been arrested by American Fork and Saratoga Springs police, officials said. Jessie Miller was arrested on Monday after it was reported he had been involved in multiple cases of fraud and scams, according to a Saratoga Springs Police Department press release.