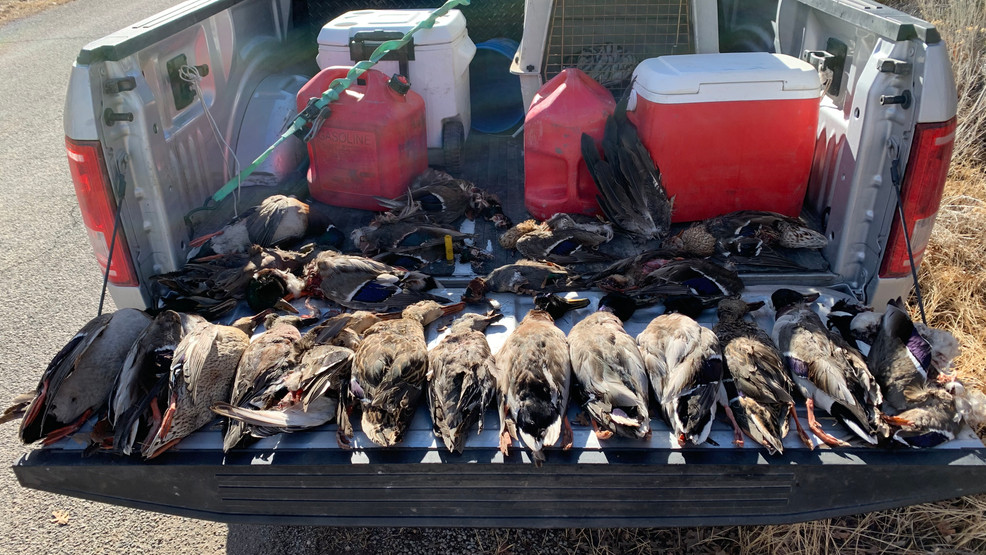 Utah – Twenty-two ducks were killed and left to rot in Utah County.

A person called the Utah Divison of Wildlife Resources’ Turn-In-A-Poacher hotline about several ducks that were left to waste on the Santaquin wildlife management area.

Conservation officers with DWR are asking for the public’s help to find the person responsible. Anyone with information can call the UTiP Hotline at 800-662-3337.  Rewards are available, and requests for confidentiality will be honored, according to DWR.

Audit: end ‘soft closures’ in favor of ‘Test to Stay’ in Utah schools