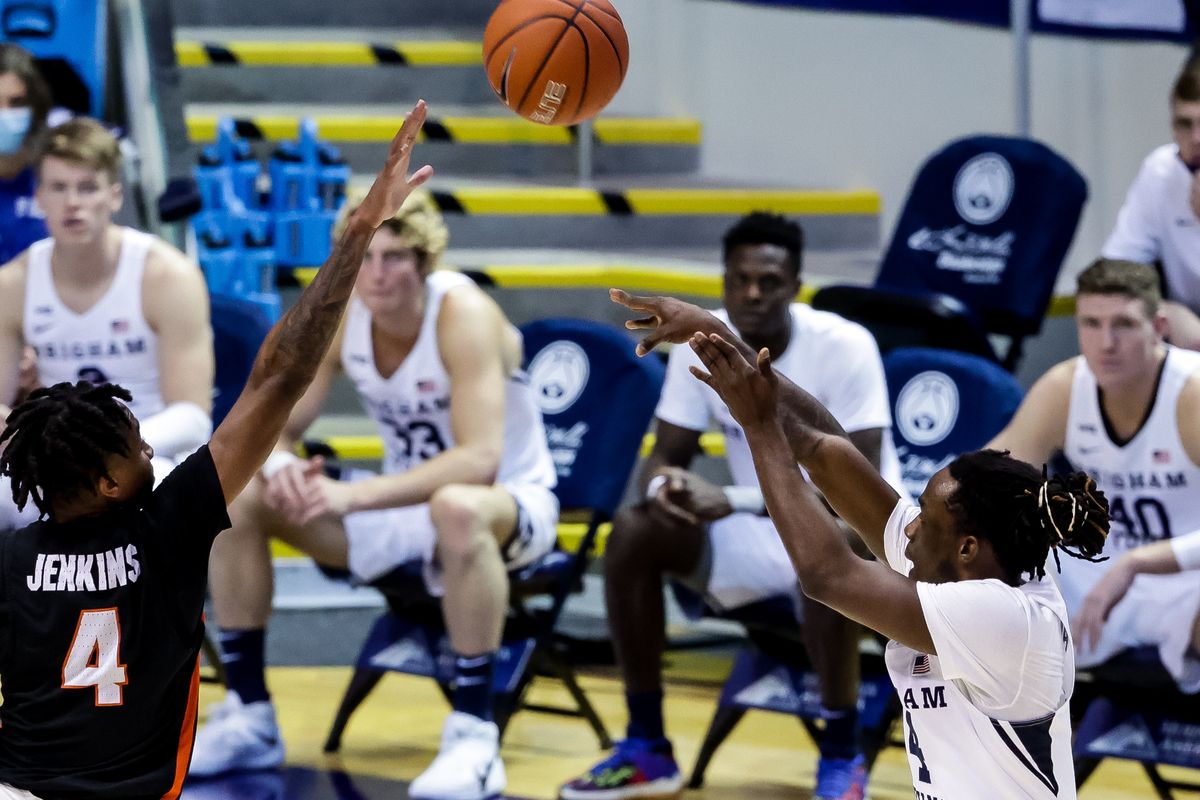 PROVO, Utah – In an intense, back-and-forth battle most of the night, the BYU Cougars finally pulled away from the Pacific Tigers in double overtime Saturday night at the Marriott Center in Provo and ultimately won, 95-87.

Here are three keys from the game.