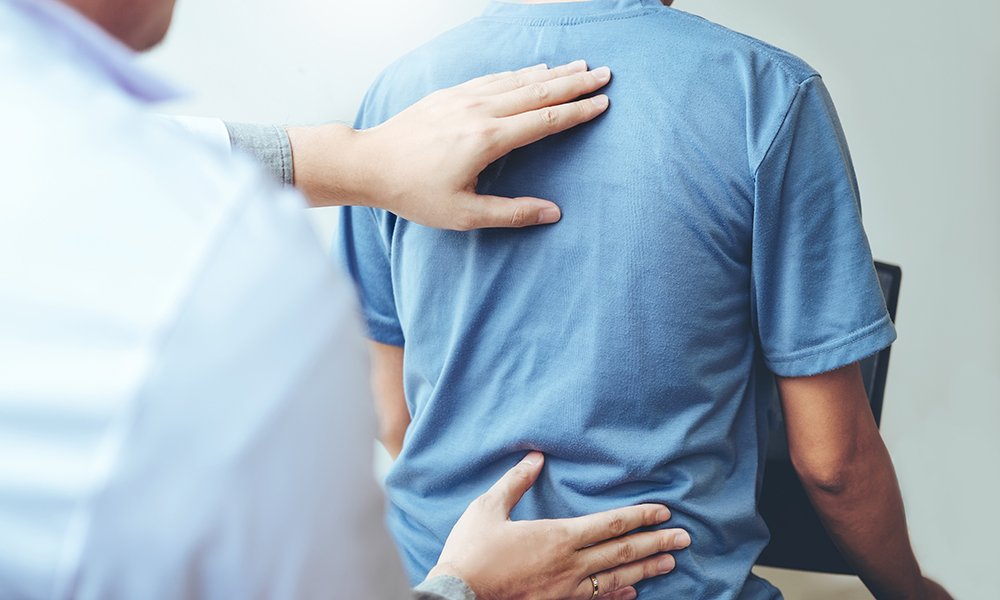 SALT LAKE CITY, Utah – Officials with the Utah Department of Health on Saturday reported 447 people have tested positive for COVID-19 and one more Utahn has died.

An additional 31,100 vaccines have been administered and there were 132 people currently hospitalized with the virus.

The rolling 7-day average for positive tests is 406 per day.

Currently, 132 people are hospitalized with confirmed cases of COVID-19, and 44 of those people are in intensive care units.

One more individual has lost his life because of COVID-19. To date, the virus has killed 2,132 of the state’s residents.

The following death was reported Saturday:

There have been over 30.6 million confirmed cases of coronavirus in the United States. More than nearly 555,000 Americans have died of the disease, according to numbers compiled by the Coronavirus Resource Center at John Hopkins University.

With just 4% of the worldwide population, the United States has accounted for 23.5% of the global cases and 19.5% of the deaths since the pandemic began. Both of those numbers

With 1% of the U.S. population, Utah has accounted for about 0.38% of the country’s deaths, meaning the state has fared better than the national average for mortality rates.

The first U.S. case was confirmed on Jan. 21, 2020. The number of new cases in the nation has skyrocketed in November, with a spike significantly higher than any other country.

During the 2019-2020 flu season, an estimated 38 million people caught the influenza virus, requiring 18 million doctor visits and causing 22,000 deaths, according to the Centers for Disease Control and Prevention.