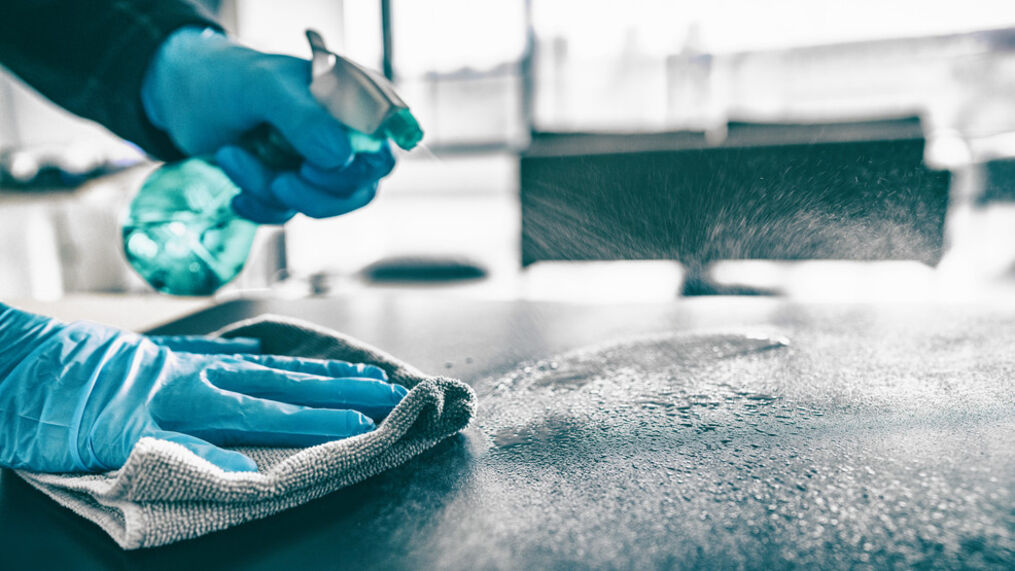 PROVO, Utah — The Utah Department of Health on Wednesday reported 514 new cases of COVID-19 documented in the past day, and four new deaths.

Those that died were:

All four deaths occurred prior to March 1, UDoH says.

There are 135 people currently hospitalized with COVID-19. Total hospitalizations from the beginning of the outbreak are 15,525.

The chart below shows coronavirus numbers by area of the state.