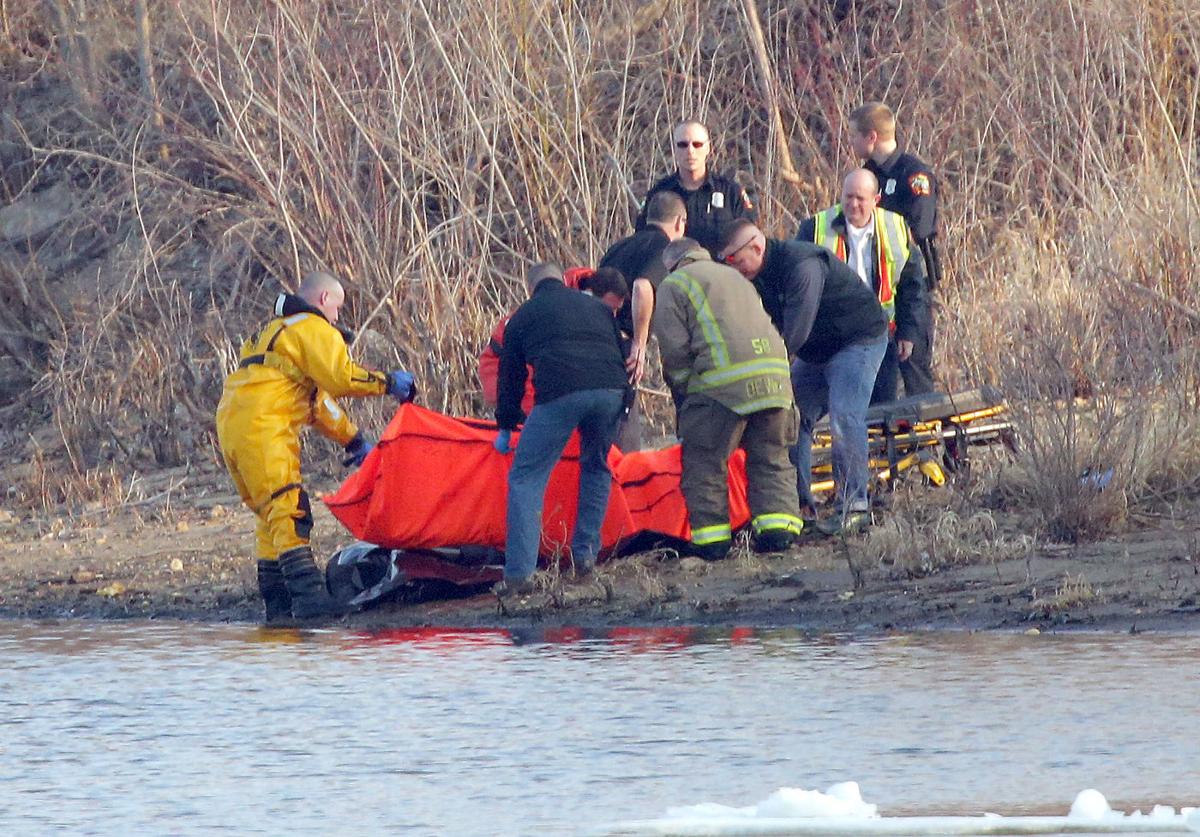 According to the new story from authorities, Carolina Marquez, the owner of Tacos Mi Caramelo restaurant, might have ordered Solorio-Romero to be kidnapped because the victim owed her money. Tobar and Medina allegedly abducted Nicole, bringing her to a studio apartment. There, they questioned her about what she told cops about a case that ended in Tobar’s associate being arrested and taken into federal custody. Authorities said the person in question was also related to Carolina Marquez.

Things escalated. As previously reported, it was alleged that Solorio-Romero claimed Tobar and Medina murdered her husband. Tobar (a.k.a. “Chaparro”) said she knew too much, and she was not going to leave. Medina-Reyes (a.k.a. “Moreno”) shot Nicole in the back of the head, authorities said.

Witnesses claimed that Tobar said he shot Solorio-Romero a second time. The body was wrapped in garbage bags and put in the back of a landscape trailer, which was pulled by a white pickup truck.

The defendants went to the restaurant after the murder, then started preparing to get rid of the body. They recruited Morales (a.k.a. “The Mechanic”), for help, authorities said. Nicole’s body was found on Friday, the day after the arrest of this defendant.

The post After 6 Arrests and Almost 2 Months, Body Found and Identified as Missing Utah Woman first appeared on Law & Crime.