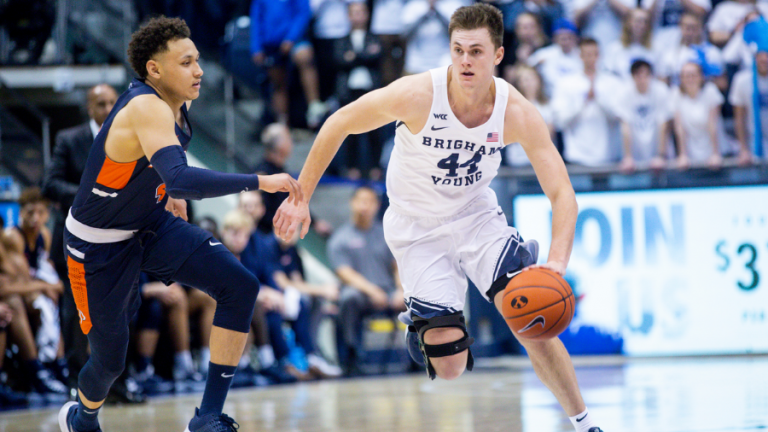 PROVO, Utah — BYU basketball coach Mark Pope was incredibly grateful to have played 11 games during the nonconference portion of his team’s schedule, with no outright cancellations or postponements and only one game moved around due to COVID-19. Playing basketball in the middle of a pandemic — one that canceled last year’s NCAA Tournament and ended early the season of the Cougars’ best squad in nearly a decade — always had its risks. So he made sure to be grateful for each game, and preach that same gratitude to his team as they played every game, whether it was against rival Utah or Utah Valley, San Diego State or Texas Southern.

‘What matters is the progress’: After breakthrough season, BYU looks to build off offensive emergence of 2020