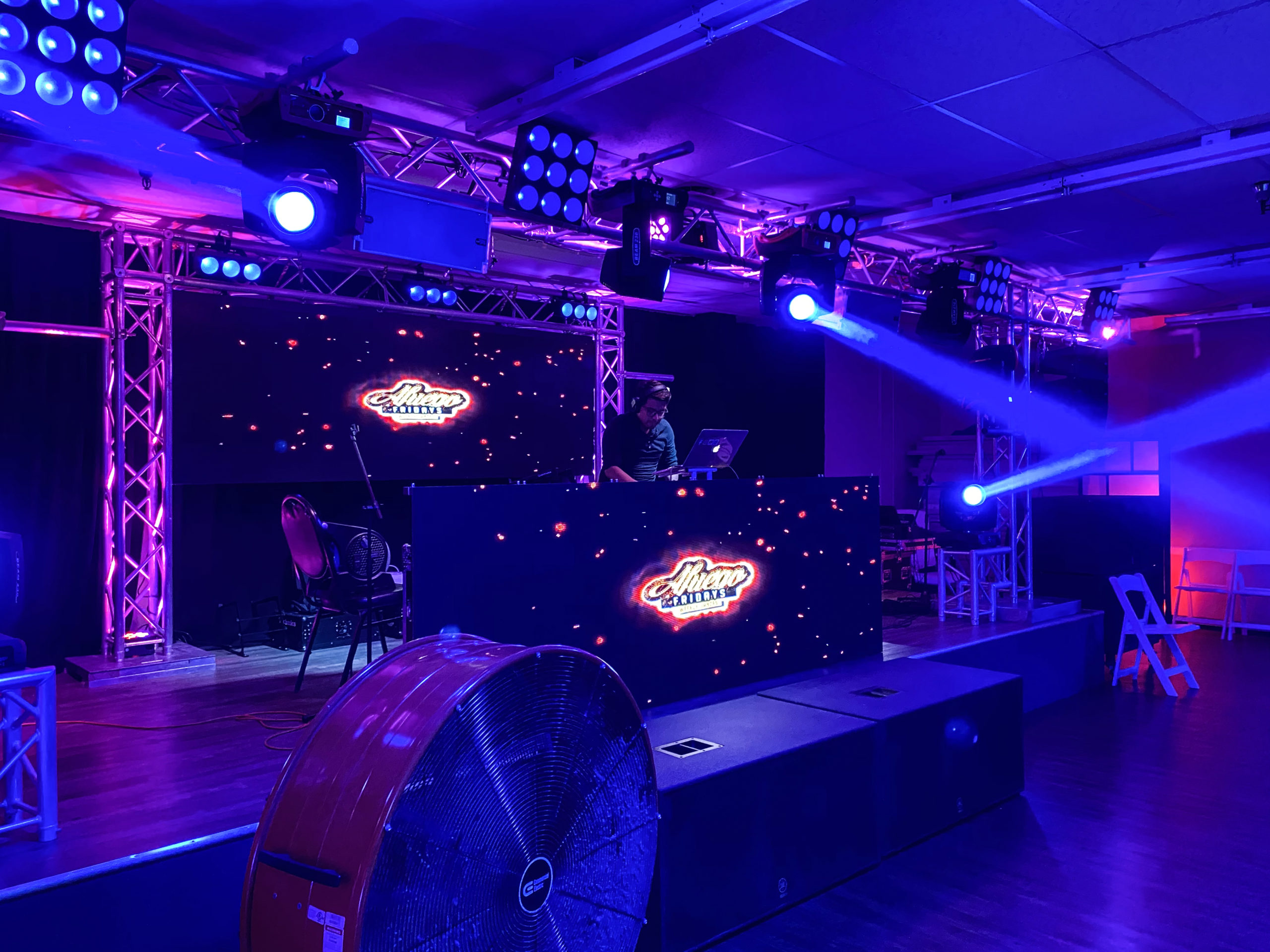 PROVO, Utah – BYU addressed the risk off-campus parties pose to its in-person plans for Fall Semester on its Instagram story on Aug. 25 and asked students to avoid large gatherings and encourage others to do the same.

The story highlighted other schools that have moved from in-person to remote instruction after COVID outbreaks, calling them “cautionary tales for our BYU community.”

“A primary cause of COVID-19 spread is being traced back to a single party at some schools,” the Instagram story states. “All it can take is one party or gathering or person not taking the necessary precautions to eventually lead to major issues that impact the entire community.”

Other universities have also recently condemned student parties and large gatherings. Syracuse University suspended 23 students after a large group of students participated in a “selfish and reckless” gathering on campus.

“Make no mistake, there was not a single student who gathered on the Quad last night who did not know and understand that it was wrong to do so,” said J. Michael Haynie, a Syracuse
vice-chancellor, in a blistering letter the day after the gathering.

Provo City Council members have also highlighted large student social events and parties as a major concern for the council, specifically referencing a party hosted by Provo-based party company Young/Dumb during which neither face masks nor social distancing were enforced.

Despite BYU’s recommendations, there are still various parties scheduled during the university’s first month back on campus.

Young/Dumb has a second event planned for Sept. 4, BYU’s first Friday back. Like with its Aug. 7 party, the company will drop the address of the party the day of. Young/Dumb Co-founder Kwaku El did not respond to the Universe’s request for comment.

Ricky Barrera, a Utah DJ hosting a semi-formal event on Sept. 18, said he supports BYU’s stance. “I’m all about it. I think they should do what’s best for their students and give them the best guidelines,” he said. “I am 100% on the government side of this and the school’s side of this.”

Barrera’s event will be capped at 450 and will be in a venue that can hold 900, which Barrera said will allow attendees to social distance. Moshing and typical dance circles will not be allowed, a rule that will be enforced by security, But Barrera said the venue told him masks are optional, so they will not be “insanely enforced.”

He said his event will follow all guidelines found on coronavirus.utah.gov for areas in the yellow phase. It is a decision he hasn’t taken lightly, especially given the fact his family has personally been affected by the virus. He said he knows there is a risk the event may be shut down and he is okay if that ends up happening.