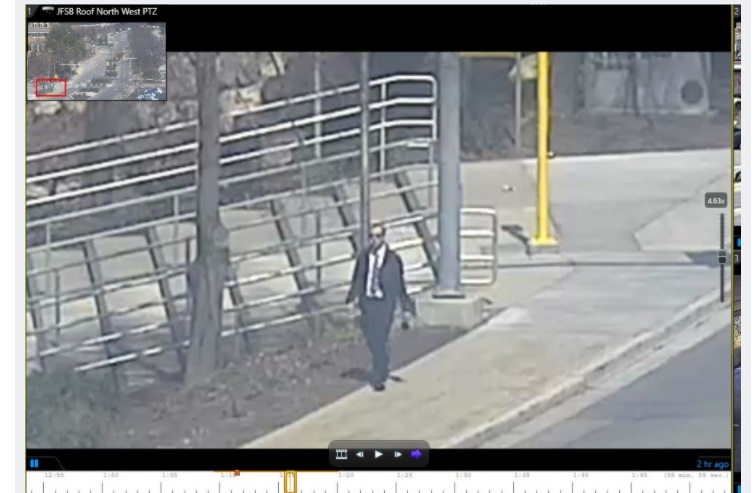 PROVO, Utah – BYU Police have issued a warning to students of a “groper” on campus.

On Sunday, BYU Police said received reports of two separate incidents of female students who were groped by an unknown male suspect.

“The first attack took place at approximately 1:10 p.m. at Helaman Halls between the Cannon Center and Taylor Hall and the second attack occurred at approximately 2:40 p.m. 800 North on the south sidewalk next to the Life Sciences Building (LSB).”

The suspect is being described as a white male between the ages of 25 and 40 years old with thinning or balding blond hair. He has an average build and stands between 5′ 9″ and 6″ tall and was wearing dark glasses, a black mask, a black puffy coat and light colored pants.

BYU Police are encouraging students to travel with a companion when possible and immediately report any incidents or suspicious activity.

BYU has resources available for victims of sexual assault at https://advocates.byu.edu.