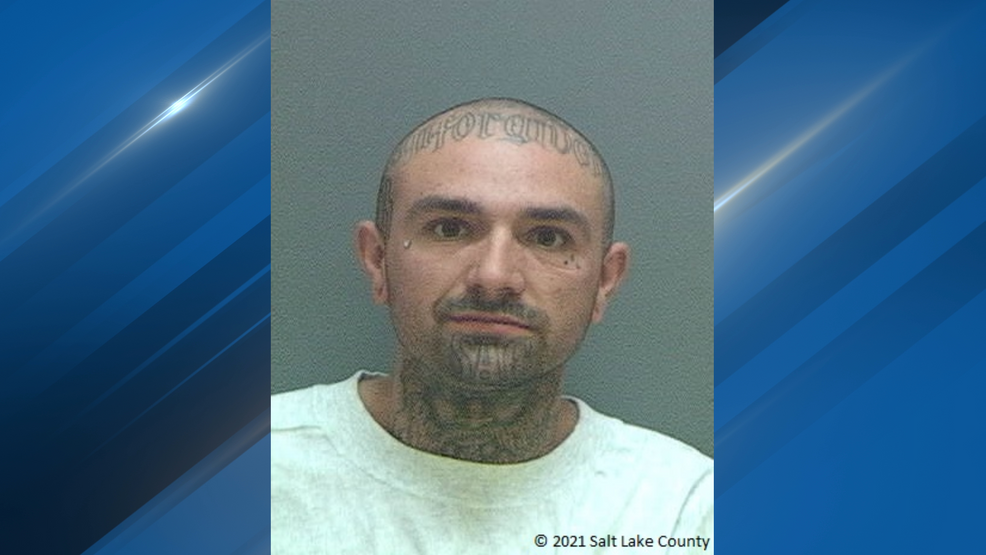 PROVO, Utah — A Provo man was charged Wednesday after he allegedly shot another man three times at a South Salt Lake apartment complex.

According to court documents, the 44-year-old victim arrived at his girlfriend’s apartment located near 778 West Timbercreek Way in South Salt Lake to collect his belongings and the couple began to argue. The girlfriend contacted her friend Auston Charles Hatch, 25, earlier to come to her apartment, who entered while the couple was arguing.

A fight ensued between Hatch and the victim outside of the apartment where the victim was shot once in his right hand, once in his chest, and once in the leg. Court documents state the bullet to the victim’s chest pierced his lung and shattered his shoulderblade. Five shots were fired in total during the altercation.

Court documents state that detectives and officers securing the scene were informed that a dark SUV was seen leaving the scene directly after the shooting and Hatch was at a local hospital being treated for a gunshot wound to his hand.

Officers located Hatch’s GMC Yukon Denali at a Provo car wash and interviewed the woman inside. She told police that Hatch picked her up and drove her to her friend’s house in Salt Lake City around 10:00 p.m. While she was being dropped off, Hatch took out a handgun from the glove box and told her “he had to take care of something and would not let her come with,” according to court documents.

Approximately 35 minutes later, the woman received a call from Hatch who told her he had been shot and they arranged to meet at a 7-Eleven. The woman then drove Hatch to the hospital. Court documents state that Hatch placed the gun in the glove box during the drive to the hospital and the woman said she had since moved it to her bag in the back of the Yukon Denali.

A police search of the SUV found two guns, one of which was stolen in 2002, according to court documents.