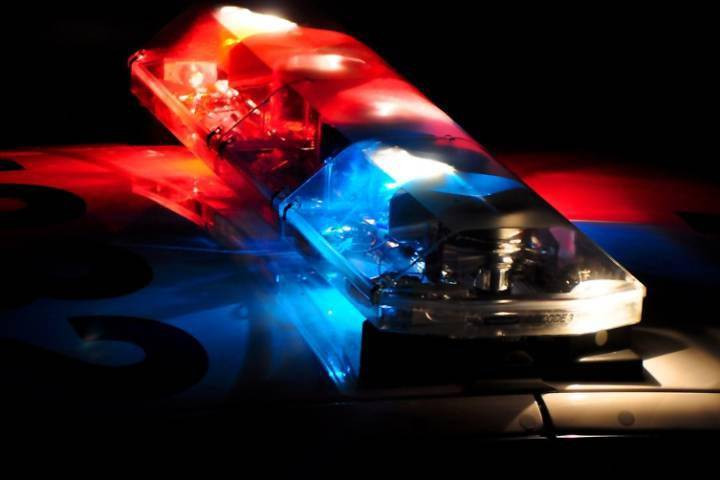 PROVO, Utah— A Provo man has been arrested on a charge of aggravated sexual abuse of a child, a first-degree felony.

In addition, Ryan Clifton, 31, is facing a charge of sodomy on a child, a first-degree felony, said a probable cause statement from Utah County.

Officers spoke with the father of the victim who stated she was playing truant from school and had left a note stating she had gone long-boarding, the statement said. Officers requested that dispatch put out an attempt to locate on the victim. A search of the area was conducted but officers were unable to locate her.

Officers were contacted about an hour later by the victim’s family stating the girl had returned home. Officers responded to the residence to check the victim’s well-being but were later called back to the home on a reported sex offense involving the same girl. Officers were told by the young teen’s father he had found messages between the victim and the suspect on the her computer, on Instagram.

Officers reviewed some of the messages that were on the victim’s computer. While officers were looking at the messages it was found that the day the victim was reported missing, she was actually meeting up with Clifton, who had picked her up from a church by her house in American Fork and drove to another church in American Fork where the alleged abuse occurred, the probable cause statement said.

Officers attempted to speak with the victim, who did not want to speak with them at the time. She later told her father she felt sick about what had happened, and she wanted to speak now, the statement said. The victim was taken to the Children’s Justice Center where a forensic interview was carried out. The victim said she and Clifton had met at the church by her house where he picked her up and drove to another church, and he allegedly sexually abused her, according to the statement.

When officers reviewed more of the messages on Instagram, they saw Clifton had told the victim he attended Timpview High School but had graduated, the probable cause statement said. He told the victim he was 18 years old and then told her her he was 21. The two allegedly also talked in the messages about what occurred in the church parking lot in American Fork. Clifton also sent an image to the victim of himself, according to police.

‘We will play whoever wants that smoke’: BYU still working to upgrade its pandemic-depleted schedule