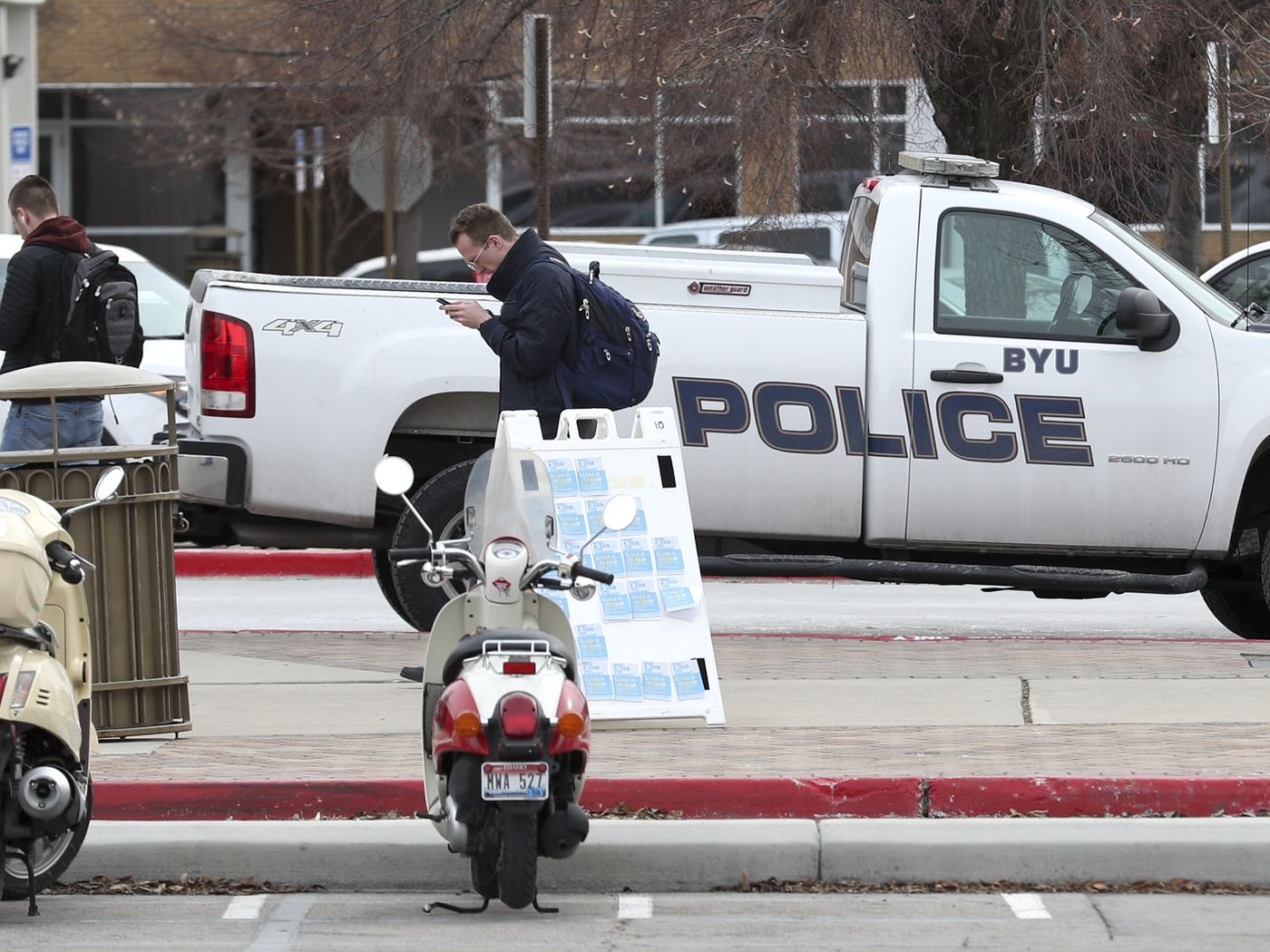 PROVO, Utah — The Utah Department of Public Safety announced Tuesday that it will not appeal a recent ruling that allows BYU to keep its police department.

Commissioner Jess Anderson on Tuesday sent a letter to Chris Autry, the managing director of the Brigham Young University Police Department, stating, “I have chosen not to pursue an appeal of Judge Catten’s order on your motion for summary judgment.

“The decision to decertify BYUPD was difficult and weighed heavily on me, but I was left with no alternative, given the evolution of choices made by BYUPD. I respect the decision made by Judge Catten, his time invested into legal research and analysis, and his decision identifying a lack of statutory clarity and guidance under these circumstances,” Anderson wrote.

On Jan. 5, administrative law Judge Richard Catten brought nearly two years of legal battles to a conclusion by ruling in favor of the Brigham Young University Police Department’s motion for summary judgment that asked the judge to throw out the Utah Department of Public Safety’s decision to decertify the department.

After it was learned that an officer had accessed protected records that contained personal information about students and shared it with the BYU’s Honor Code Office, the Utah Department of Public Safety requested records and information from BYU police. But the state contended BYU never properly answered its subpoena and didn’t act the way every other certified police department in the state acts and should act.

Catten’s ruling was a surprise because he issued a preliminary ruling in November that indicated he would likely rule in favor of decertification of BYU’s police force.

Although Catten’s ruling found a lot of problems with BYU’s arguments about why it should not be decertified, the bigger problems were with vague state statutes regarding the rules for private university police departments and the process for decertification by Peace Officer Standards and Training — the state agency that certifies police officers.

Because Catten found BYU had met the minimum requirements in responding to an administrative subpoena from Peace Officer Standards and Training, he ruled in BYU’s favor.

In his letter, Anderson said he now looks forward to working with state lawmakers to address the issues raised in Catten’s decision.

“It is my sincere hope that policy changes within BYUPD combined with legislative changes will make future administrative action unlikely. I look forward to working with BYUPD to establish appropriate policies and procedures that will create agency transparency, accountability and public trust,” he wrote.