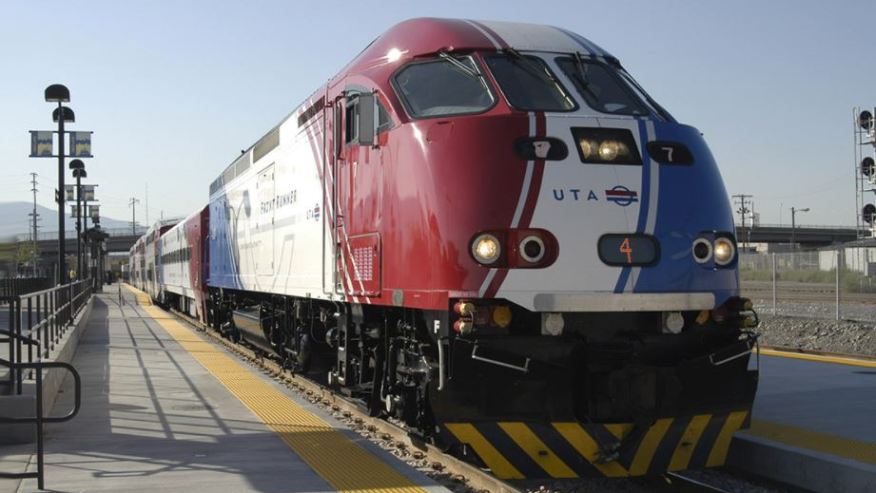 PROVO, Utah — Utah Transit Authority, UTA, is closing down service between Orem and Provo FrontRunner Stations to allow for completion of construction on the UVU Pedestrian Bridge.

According to UTA officials, there will be a bus bridge between Orem and Provo stations Friday, October 30, and Saturday, October 31 as well as November 6 and 7.

UTA encourages riders to use the following details to plan their trips:

Riders should expect 15-30 minutes of delays.

Why is the state forcing legal users of medical marijuana to break the law?