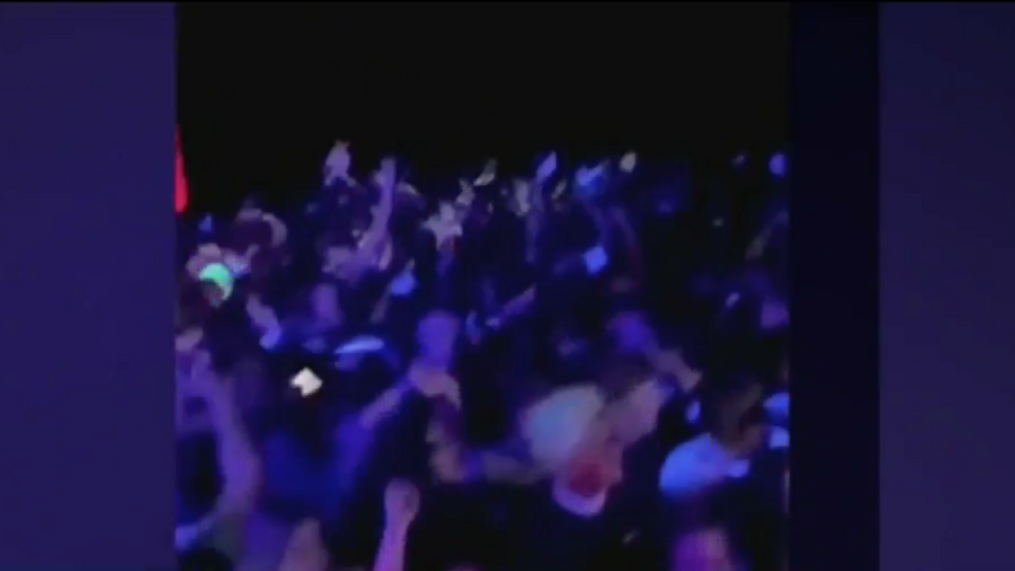 PROVO, Utah – Partying for profit during the pandemic can be risky legal business. State leaders put limits on how many people can gather in one place, so exceeding those limits is now against the law.

“This year, there’s obviously some extra concern about those, and I think with good reason,” said Utah County Sheriff’s Sgt. Spencer Cannon.

Law enforcement had to break up a party with thousands of people west of Utah Lake on Halloween.

Now, online posts show several parties could pop up in Utah county Thursday night — though maybe not to that size.

“We aren’t aware of any in our jurisdiction, but as we become aware of those, we’ll address them as they come up,” Cannon said.

Cannon noted one party organizer reached out to the sheriff’s office about a planned New Year’s Eve party, and Cannon told them the key to doing so legally is proper permitting, using a single venue, and limiting access.

Balancing Constitutional rights and health obligations is the job of David Leavitt, the Utah County attorney.

Leavitt says history has proven freedom requires sacrifice.Many gave up far more than a New Year’s Eve party to preserve and protect our liberties,” he said.

Leavitt said he will not charge people for not wearing a mask, and he will not prosecute smaller get-togethers. But where he draws the line is with those partying for profit.

“The Halloween party that we’re investigating, they made tens of thousands of dollars off of that party — and it’s not about free speech, it’s about personal profit,” Leavitt said.

Charges will be filed stemming from that Halloween party, he said, and he expects law enforcement partners to break up any known parties that break the law — before they start.

“It’s not good enough to go in and break up a party, because once a party has started, the spread has already occurred,” Leavitt said.

New recreational trails may be constructed along the Wasatch Front