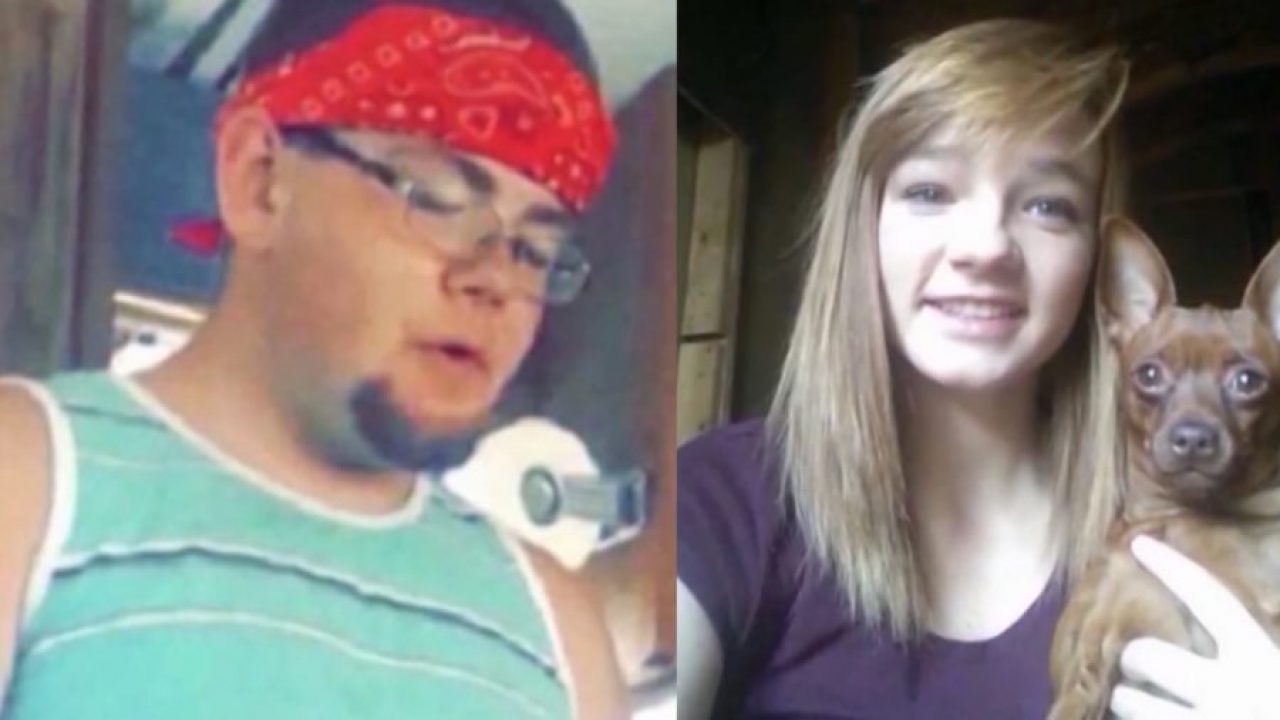 PROVO, Utah – The families of two teenagers who were brutally murdered and thrown in an abandoned mine shaft say they’re still waiting for justice to be served.

Tragically, their bodies were eventually found in a mine shaft in Juab County.