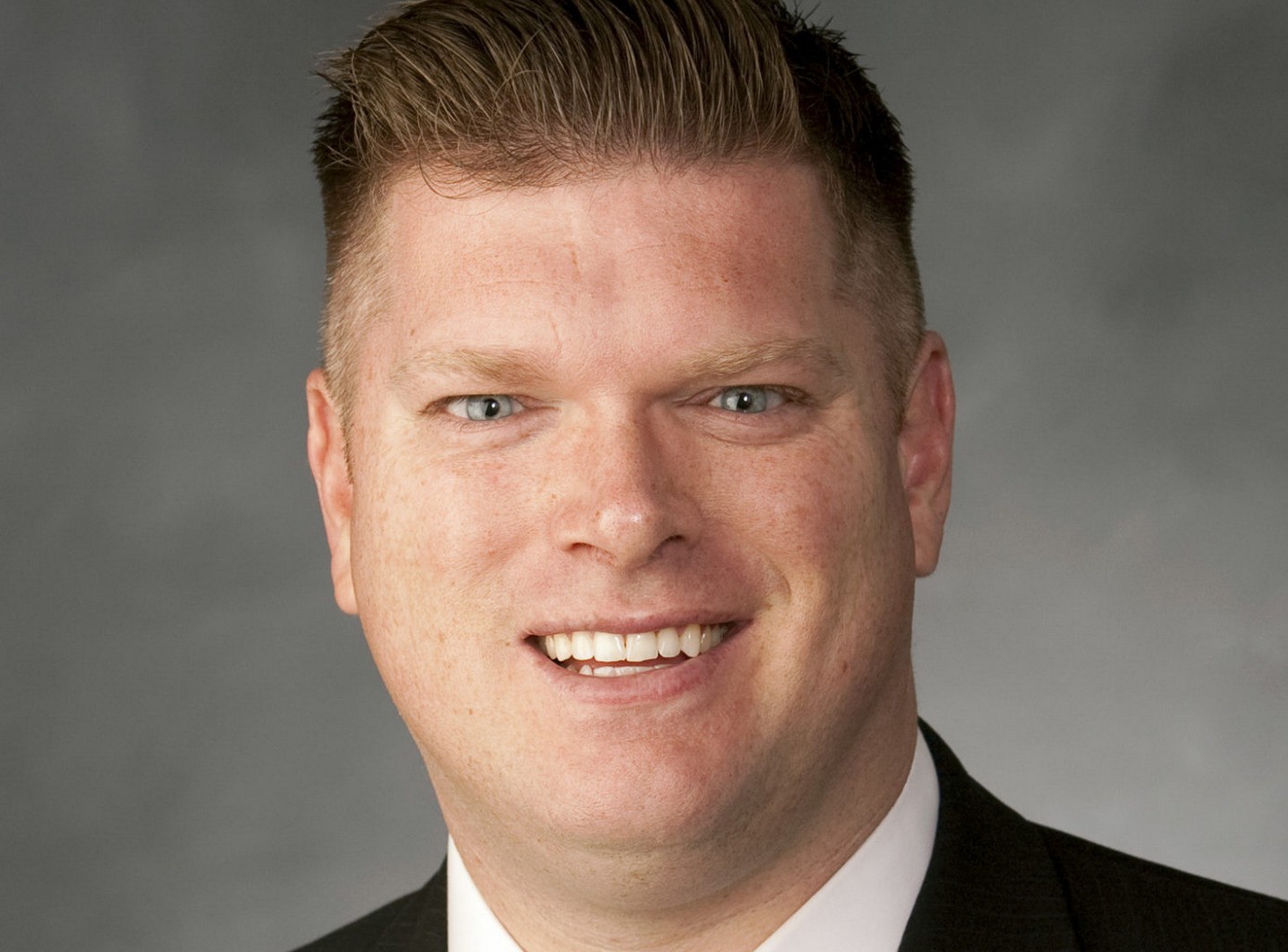 Michael James Clay, 46, was charged in June with sexually assaulting a female BYU student during his time as a professor. His case was assigned to Judge Darold McDade.

Court records show Clay made his initial appearance in court on Oct. 5 and that the preliminary hearing has been waived on three occasions.

It’s unclear how the case is progressing as lawyers representing both Clay and the State of Utah have not responded to The Daily Universe’s request for comment. However, according to the Rape, Abuse & Incest National Network and a CNN report, many sexual assault cases are resolved with plea bargains.

According to court documents, Clay (who reportedly has not been a BYU employee since about mid-April 2020), used his position of power as a professor in the student’s program to gain her trust. He eventually led her to believe he could help her overcome some emotional difficulties and told her that he “felt inspired from God to engage in physical contact with the victim.”

After news of the charges against Clay broke earlier this year, other students came forward to share their experiences of uncomfortable and inappropriate interactions with him.

“You don’t want to believe that a school like BYU could let this happen,” Clay’s former student Emma Frost told the Daily Herald. “You would hope that there were policies in place to protect students, and through this process, it became very clear that there just isn’t. Not right now.”