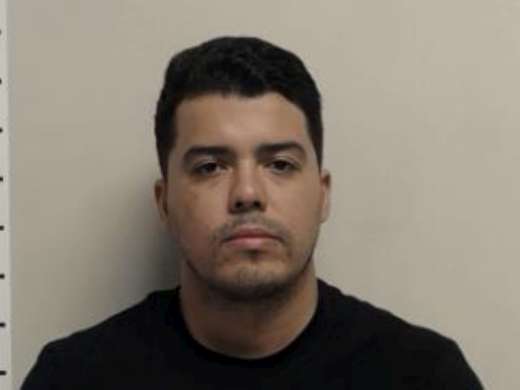 PROVO, Utah – A man is in custody after police found about 20lbs of Methamphetamine in his vehicle during a traffic stop.

One in custody after heroin drug bust

October 19, 2020, a Provo Police officer conducted a traffic stop on a vehicle after the driver turned right on a red light in front of the officer without stopping.

When the officer approached the driver police say the driver appeared to be fidgeting. The driver presented his Mexico driver’s license, car rental agreement, and passport without being asked for these items, according to a probable cause statement.

The officer asked the driver when he arrived in Utah and he told the officer that he arrived on Monday but the probable cause statement stated that the rental agreement showed the car was rented two days earlier.

Based on the driver’s behavior and confusing story, a K9 and its officer were dispatched to the scene.

The K9 alerted to the presence of narcotics in the vehicle, according to the probable cause statement.

Elizondo Gurrola reportedly consented to a search of the vehicle. One of the bags in the back appeared heavier than expected. The officer moved the blanket on top of the bag to find that the bag was filled with 20 individually wrapped plastic bags, each weighing about 1 pound, containing a white crystal-like substance, with a total weight of about 9 kilograms.

The substance was field tested and returned positive for the properties of methamphetamine.

Elizondo Gurrola has been charged with one count of possession of Methamphetamine with
intent to distribute.