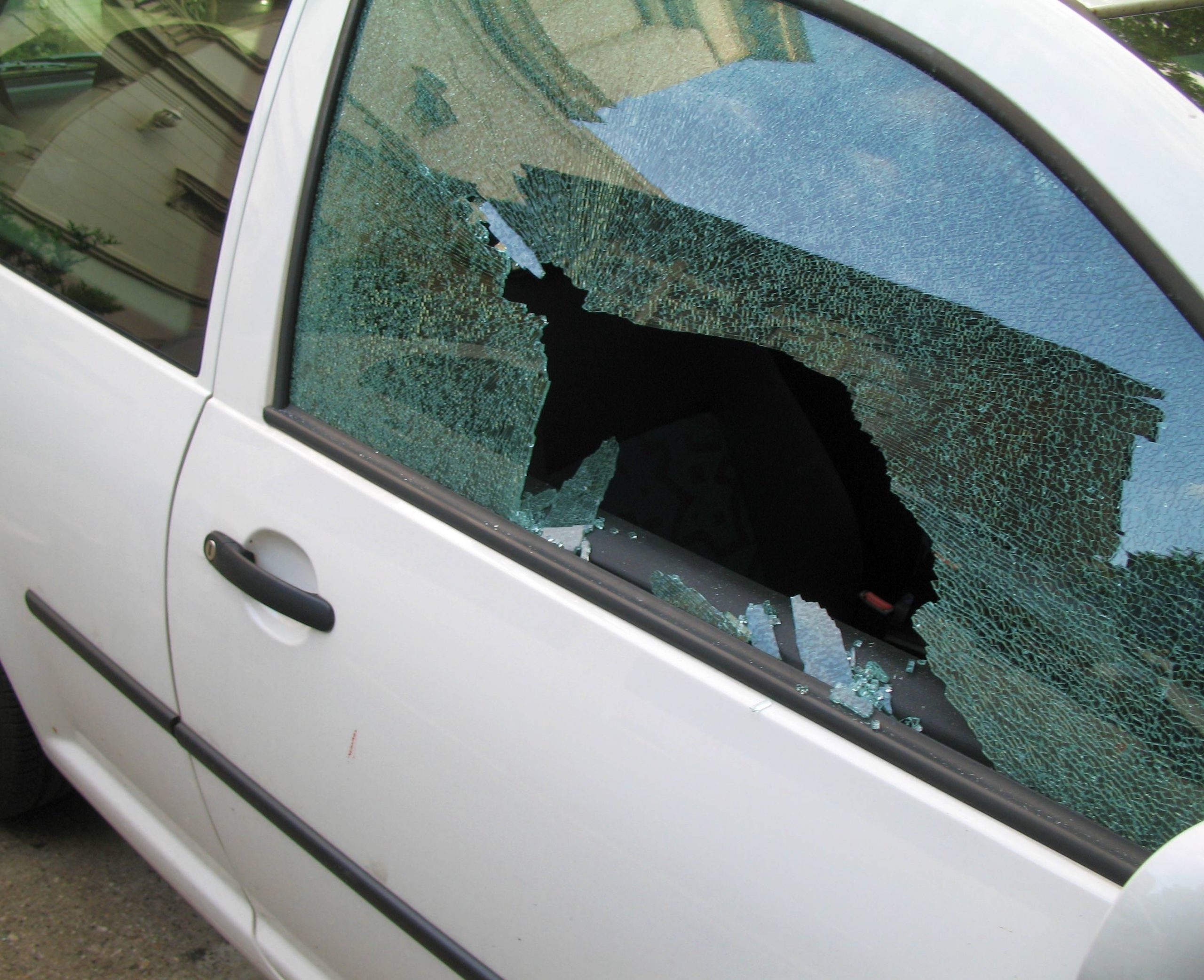 PROVO, Utah – Warmer weather is starting to get a seasonal group of recreationists back out into the outdoors. Trailhead parking areas are starting to fill up with vehicles, but thieves are also looking for unlocked cars and ‘smash and grab’ opportunities.

“I couldn’t believe how much glass and everything I would have thought it would be loud and it would attract somebody’s attention,” said Brooke Muhlestein, who frequently hikes in the Rock Canyon area in Provo and had her car broken into on Sunday. “If you go on a hike you would expect to just have this peaceful feeling coming back and a little faith in humanity and you just can’t trust as much as you can in this world anymore.”

Her vehicle had a broken window. The thief or thieves took her purse, which was hidden under a seat. Muhlestein says that credit cards and money were stolen, but there are other things that were taken that is crucial to her health.

“I had medications in there because I have seizures, so I knew that those are gone,” Muhlestein said.

She says she started getting seizures after battling COVID-19. She could barely walk for a few months and has been hiking in the Rock Canyon area to slowly get her mobility back.

“This all together is probably going to cost me out of pocket a thousand dollars if not more,” she said.

Provo Police Department put out a warning about trailhead vehicle break-ins over the weekend.

“If you are going to go and park at a trailhead, please, please do not leave things in plain view in your vehicle,” Provo Police Sargent Nisha King said.

Sgt. King reminds people not to leave their car unlocked with their keys inside, or even keys left underneath the wheel-well.

“We don’t want people to be victimized while they’re enjoying the beautiful weather,” she said.

Police want others to know that these burglaries can occur in any area, not just the Provo area. Unified Police tell FOX 13 they’ve seen an increase in vehicle burglaries overall. Sandy Police say they are already anticipating these sorts of incidents taking place as the season shifts.

“With the trailheads and all that, they can be a little bit out of the way and it’s an easier environment for a thief to break into multiple cars which we definitely saw the last couple of seasons,” King said. “So important to know now as the weather gets better to protect yourself.”