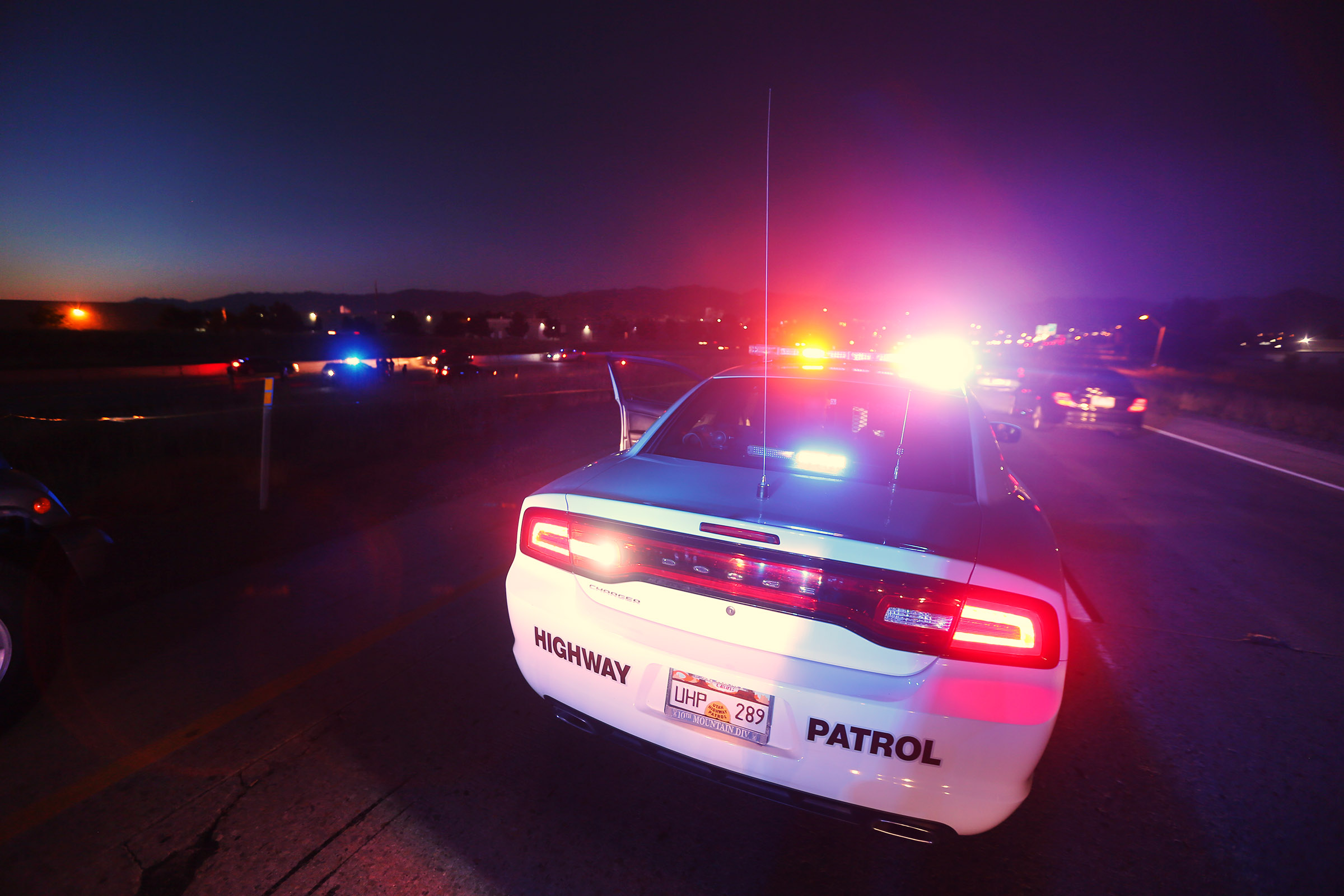 PROVO, Utah — The Utah Highway Patrol says a woman injured by a suspected impaired driver on Monday is in grave condition. Patrick Anthony Nelson, 44, of Pleasant Grove, was originally arrested for investigation of misdemeanor DUI. That was increased to an arrest for investigation of felony DUI by Monday afternoon after UHP troopers got an update from doctors on the condition of one of the victims.