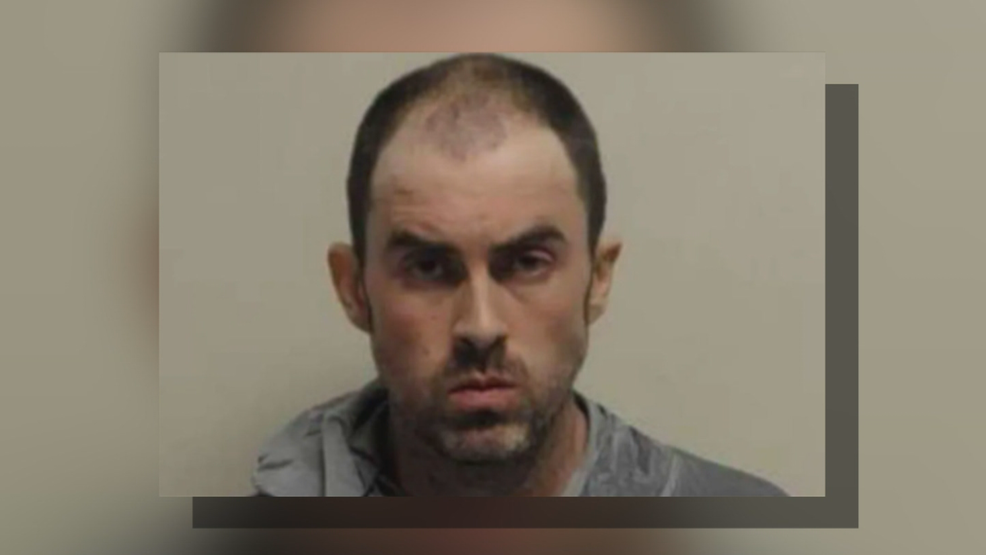 PROVO, Utah— The man at the center of a violent standoff with the Utah County SWAT team was released from jail earlier this week, prompting the county’s sheriff and prosecutor to spar over why the release happened and whether it had anything to do with Utah’s controversial bail reform efforts.

Clark is accused of pointing a gun at neighbors and firing at police officers last week during a 6-hour standoff on 500 North in Pleasant Grove.

Prosecutors filed a motion in court on Monday to keep Clark in jail while Pleasant Grove Police finished their investigation and the Utah County Attorney’s Office screened charges.

For reasons that still aren’t clear, a judge did not sign that extension until Tuesday afternoon, after the Utah County Sheriff’s Office released Clark from jail.

“There’s been a lot going around today about whose fault it was, and everybody is pointing the finger at everybody. When we receive an order from the court saying to release somebody, we have to release them,” Sheriff Mike Smith told 2News.

Smith also pointed the finger at the Utah Legislature’s bail reform efforts, which changed how courts and jails determine bail and release requirements for offenders.

“This story is a perfect example of why the Sheriffs in Utah have fought to have bail reform repealed. It is not acceptable for people who are danger to themselves and others to be released back into our communities without receiving the help they are in need off. Bail reform needs to end!” Smith wrote in a statement Wednesday morning.

But Utah County Attorney David Leavitt says Clark’s release from jail was as a result of a motion not being heard by a judge in court, not anything to do with bail reform.

Leavitt says prosecutors were not advised that Clark was about to be released and pointed to the fact that Sheriff Smith highlighted Clark’s case publicly just hours before Gov. Spencer Cox signed House Bill 220, a controversial repeal of bail reform, into law.

“One has to wonder about the timing,” Leavitt said.

Leavitt said motions to extend detention are “routine” and it was not unusual to ask a judge to extend a “hold without bail” status while investigators concluded their report. The issue, he emphasizes, is that a judge did not hear the request on Monday and it was not corrected by the time Clark was released on Tuesday afternoon.

This mistake would have occurred with or without bail reform,” he said.

Clark’s uncle, Bob Carroll, says Clark was taken from jail to a county facility in downtown Provo and released onto the street.

“For him to be put out on the corner, in a cold climate without food and without medication, I think we failed Sterling,” Carroll said.

Carroll says Clark has serious mental illness and is a threat to himself and others when he’s off his medication. He says he and neighbors on 500 North were relieved that Clark was safe in jail and being monitored, so they want to know exactly why he was let go.

“We definitely want to know. The neighbors want to know, the community wants to know,” he said.

Wednesday night, charges were filed against Clark in Fourth District Court and a judge issued an arrest warrant. He was captured shortly after this report aired, 2News was informed.

Clark is now charged with assault against a police officer, two counts of felony discharge of a firearm, and aggravated assault.