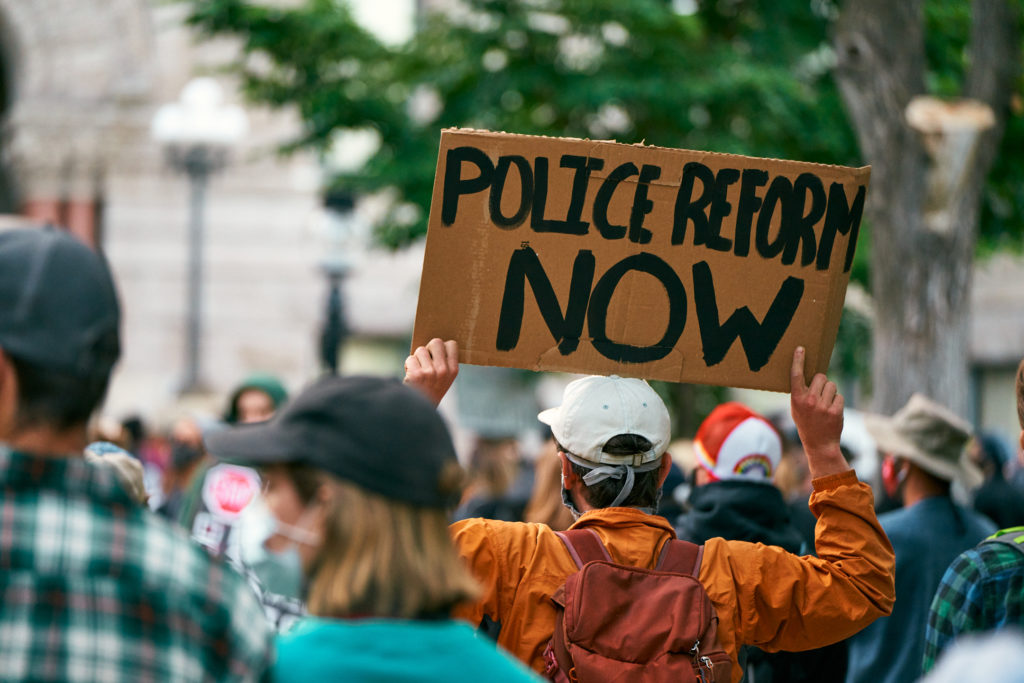 PROVO, Utah – Calls to defund the police are ringing across the country, and Provo is no exception.

The city’s 2020-21 fiscal year budget was approved and will provide 1.5% less funds than originally proposed to all departments, except the police and fire departments. The full budget is $292 million, and a little over $18 million will go to the police.

According to the Daily Herald, the council received 39 online comments about defunding the police and three people called to express their thoughts on the matter.

“Ultimately we’re here to serve our community, and so we’ll continue to do so until any kind of decision is made otherwise,” King said. “The safety of our community is paramount over anything that is being said.”

Many of those calling for defunding are focused on reexamining police responsibilities and reallocating funds. One of the residents who participated in the City Council meeting asked the city to create an exploratory committee to examine what can be improved in the way the police officers spend their time.